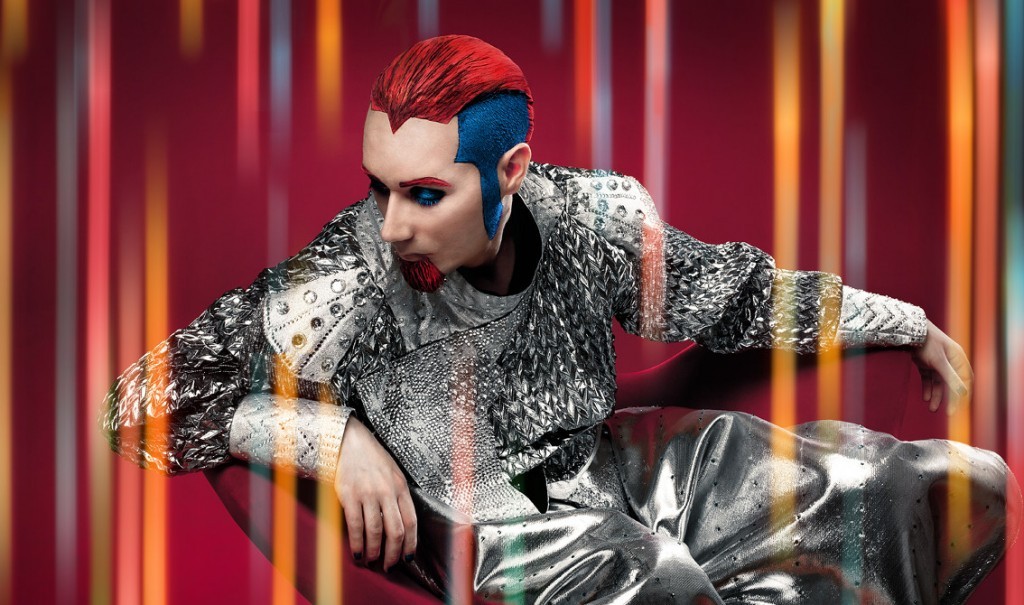 Marovino is currently working on his 5th album and an inedited videoclip which both are going to be released in 2016. You can find more info on the band on the official Digitalis Purpurea website.