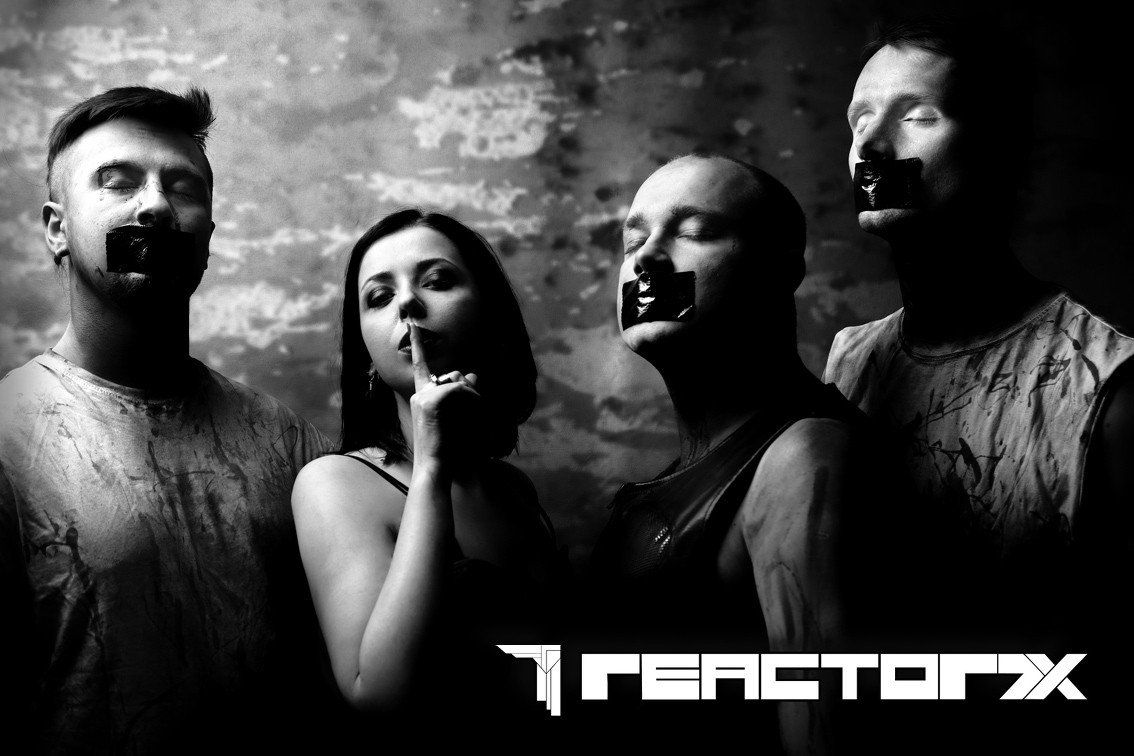 Track 51 on our free download compilation “Face The Beat: Session 3” is an exclusive cut by Reactor7x. Their track “When We Fall” became an instant fan favourite with the dark electro listeners resulting in a large number of individual downloads and shares on social media.

The band brings a combination of dark synths with harsh vocals and musical additions of female vocals. After self-releasing their demo LP “Disorder” in 2010, they have focused on creating completely new tracks, to accommodate the two voices. Parallel to that, they have worked intensively with other musicans. So far they have made remixes for :Wumpscut:, Die Braut, Acylum, Shiv-r, Cynical Existence, Project Rotten, Third Realm and they participated on several compilations including “Endzeit Bunkertracks 7”.

Last year they released the EP “Sick of it All”, which is a teaser of what to expect on their upcoming full-length album “Illusion of Chaos”, to be released later on this year. Interesting detail, the new material will be mastered by Arkadiusz Malczewski (sound engineer of the famous Polish metal band Behemoth).

You can listen to the single “Sick of it All” below.

They also released the standalone track “Other Side (RSM Remix)” showcasing their metal influences combined with hard beats.

You can find more on Reactor7x via Bandcamp, Facebook and Tsu.

Since you’re here … … we have a small favour to ask. More people are reading Side-Line Magazine than ever but advertising revenues across the media are falling fast. And unlike many news organisations, we haven’t put up a paywall – we want to keep our journalism as open as we can. So you can see why we need to ask for your help. Side-Line’s independent journalism takes a lot of time, money and hard work to produce. But we do it because we want to push the artists we like and who are equally fighting to survive. If everyone who reads our reporting, who likes it, helps fund it, our future would be much more secure. For as little as 5 US$, you can support Side-Line Magazine – and it only takes a minute. Thank you. The donations are safely powered by Paypal.
Tags: Face The Beat, Reactor7x