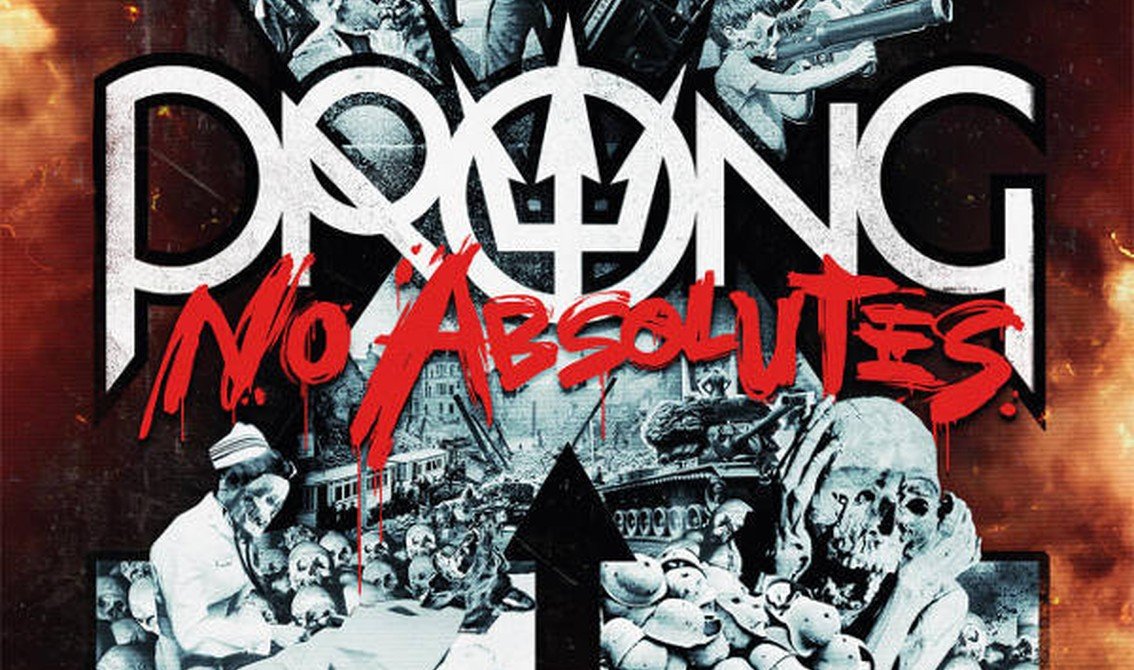 Out in 3 weeks is the newest Prong album “X – No Absolutes”. To the industrial fans, Prong is mostly known as being one of the most influential bands for Nine Inch Nails’ Trent Reznor. Also Fear Factory, Static X, Korn and Soulfly cite the band as having had a big influence on their work.

The power trio of guitarist, singer and leader Tommy Victor is back with this new 12-track album after a tour with Ritual and Danzig. The limited 2LP + CD set is available right here.

Formed in New York in 1986 Prong became famous during the 90s with the albums “Beg to Differ”, “Prove You Wrong”, and “Cleansing”. The sound of the New York group is a union between metal, hardcore and modern industrial sounds.

Below is the official teaser for the album.

Since you’re here … … we have a small favour to ask. More people are reading Side-Line Magazine than ever but advertising revenues across the media are falling fast. And unlike many news organisations, we haven’t put up a paywall – we want to keep our journalism as open as we can. So you can see why we need to ask for your help. Side-Line’s independent journalism takes a lot of time, money and hard work to produce. But we do it because we want to push the artists we like and who are equally fighting to survive. If everyone who reads our reporting, who likes it, helps fund it, our future would be much more secure. For as little as 5 US$, you can support Side-Line Magazine – and it only takes a minute. Thank you. The donations are safely powered by Paypal.
Tags: Nine Inch Nails, prong