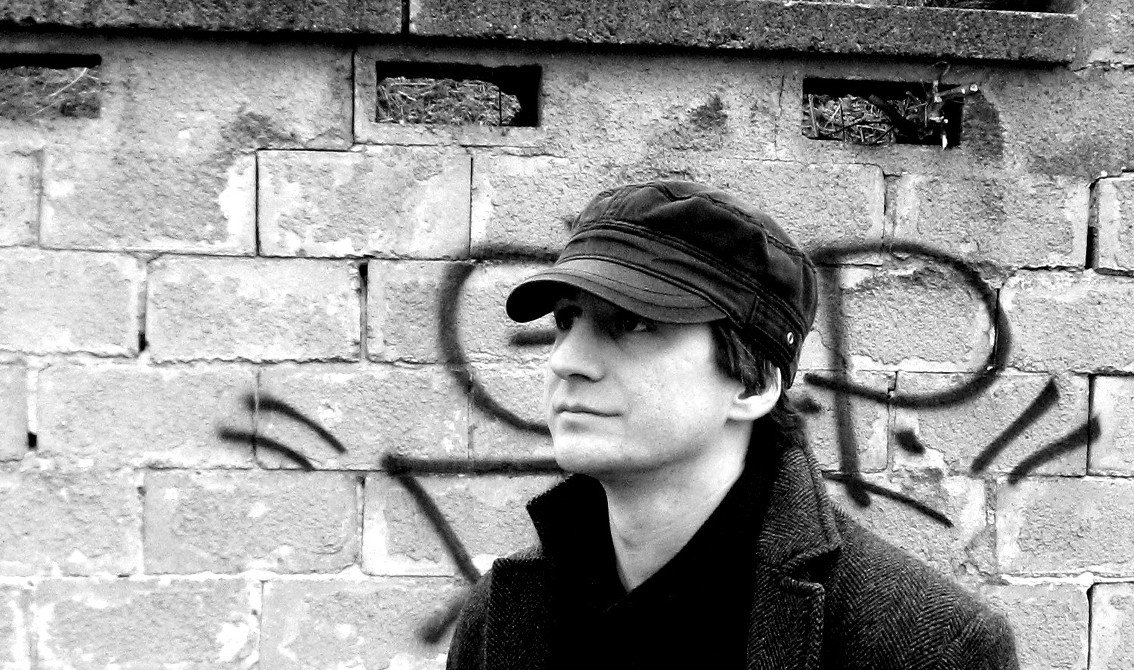 Track 30 on our free download compilation “Face The Beat: Session 3” is by the Hungarian project Gamma10. “Present (Mindful Mix)” is an instrumental track featuring lots of ebm and electropop influences. We have a feeling that we will hear more from this musician in the next few years, hence why his melodic track was also included on this compilation!

Gamma10 is a one person music project by Laszlo Torma who resides in Budapest (Hungary). The style is dark electro, mostly instrumental and the main influences are taken from futurepop, EBM and electro-industrial. Laszlo started with music in a self-educated way. In the first years the project was a duo with Laszlo Matray also being connected to the project. Nowadays he helps with the finalisation of the songs as an independent ear.

Says Laszlo Torma: “I started to upload my tracks on the internet in 2008, and my previous full album “Promise” was released in 2013. In 2014 I released my latest mini-album which contained two new tracks mixed and mastered by X-Fusion Music Production and it was the first time that my songs had been finalised in a professional studio. At the moment I am working on a few new tracks and I hope some of them can be released soon.”

You can find Gamma10 on Facebook and on Bandcamp where he regularly releases new tracks.