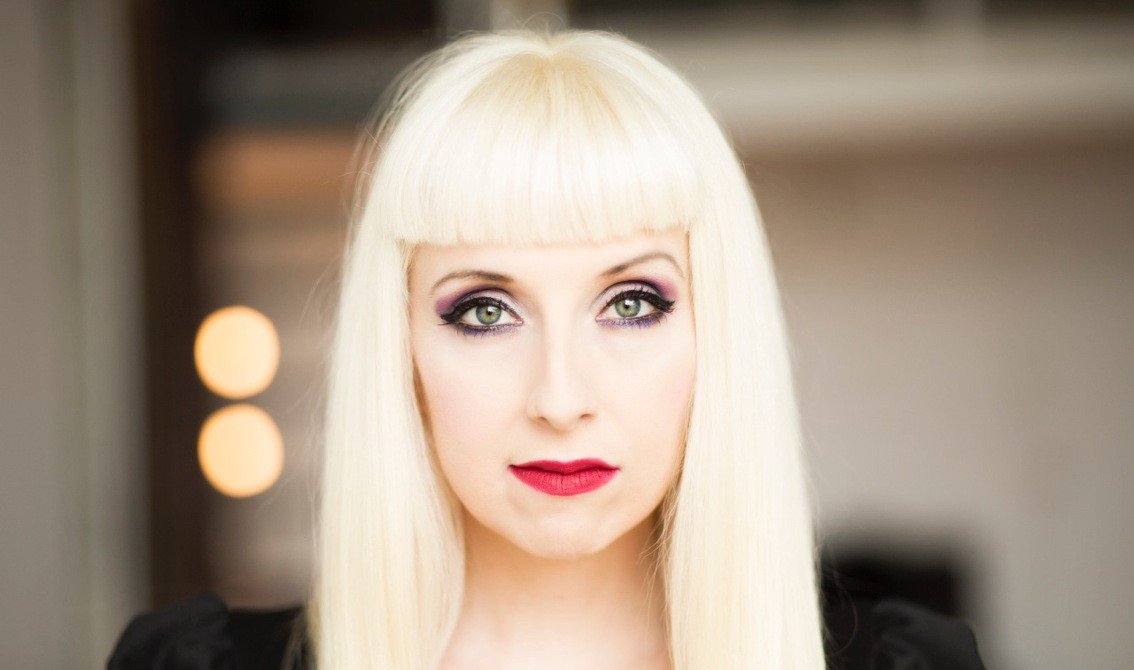 Ayria is back with a brand new album later this April, “Paper Dolls”. Alfa Matrix has announced the release about a half an hour ago, out of the blue that is. The 11-track album (21 if you opt for the limited 2CD set) comes almost 3 years after 2013’s “Plastic Makes Perfect” album. Canadian singer & songwriter Jennifer Parkin, teamed up once again with producer Sebastian R. Komor to produce her trademark alternative electro-pop.

As we said, “Paper Dolls” does not only come as a regular CD, but also as a special 2CD limited edition box set with a second disc titled “The Heartless Kingdom” featuring two more original tracks, some transformed ballad reworks of club tracks, remixes by personal friends Decoded Feedback, Bhambhamhara, as well as some goodies: postcards, stickers, posters. This set will be limited to strictly 1000 copies only! There’s also a 21 bonus tracks download version via Bandcamp. 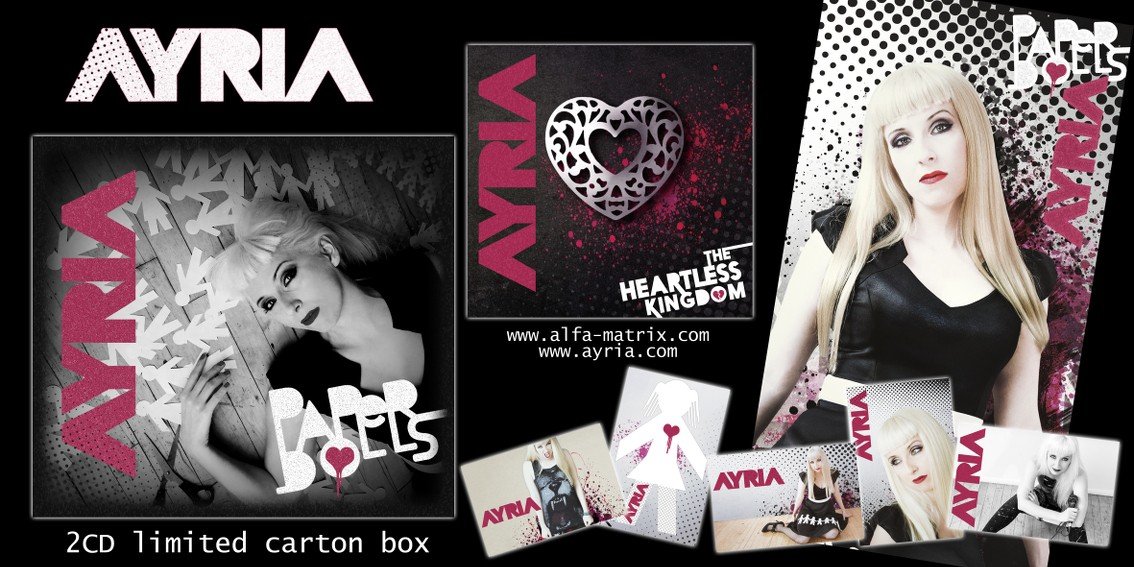 And for the vinyl fans, this release also comes out on a VERY limited LP vinyl edition in absolute fuschia pink vinyl (augmented with a carton sleeve CD version). 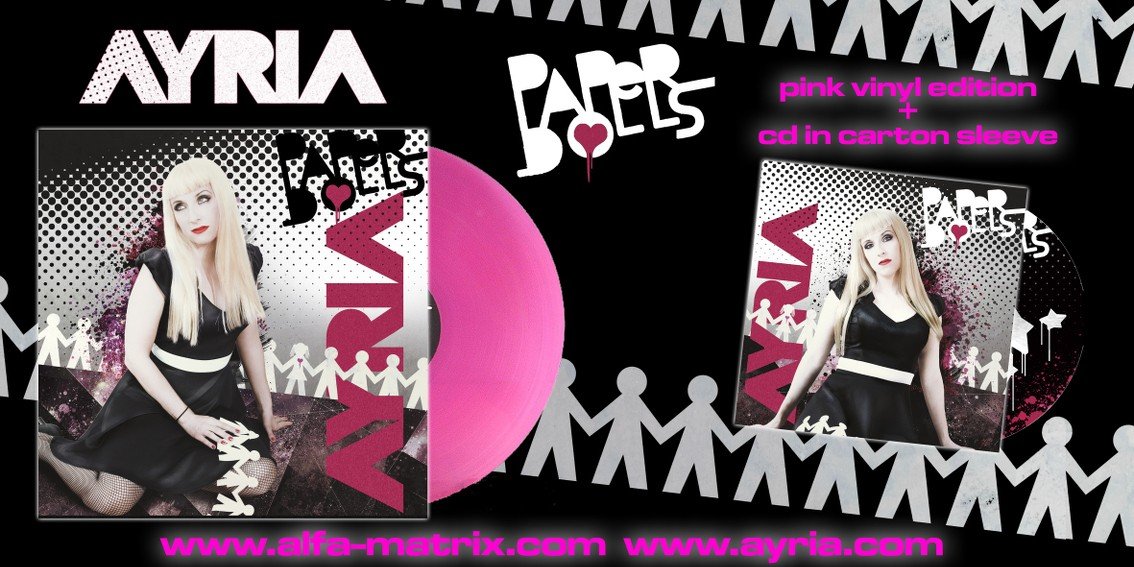 Below are already 2 tracks to listen to.