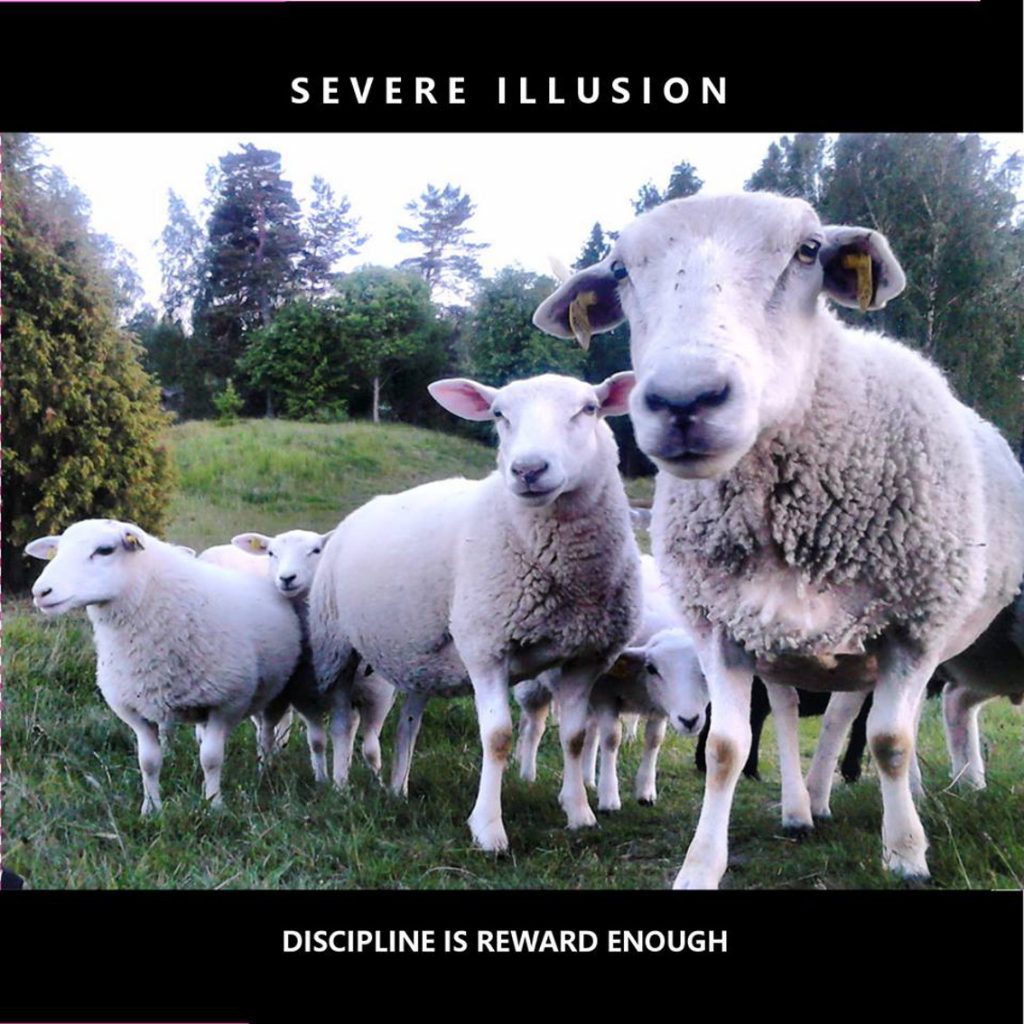 In 2003 Severe Illusion released the album “Discipline Is Reward Enough”. 13 years later that album now sees a re-release, this time as a double-cd set.

You can order your copy here. Severe Illusion was founded in 2000 by Fredrik Djurfeldt and Ulf Lundblad. The band’s first output was the excellent debut “Discipline is Reward Enough” on PAF Records.

Check this video for the track “Surveillance”: