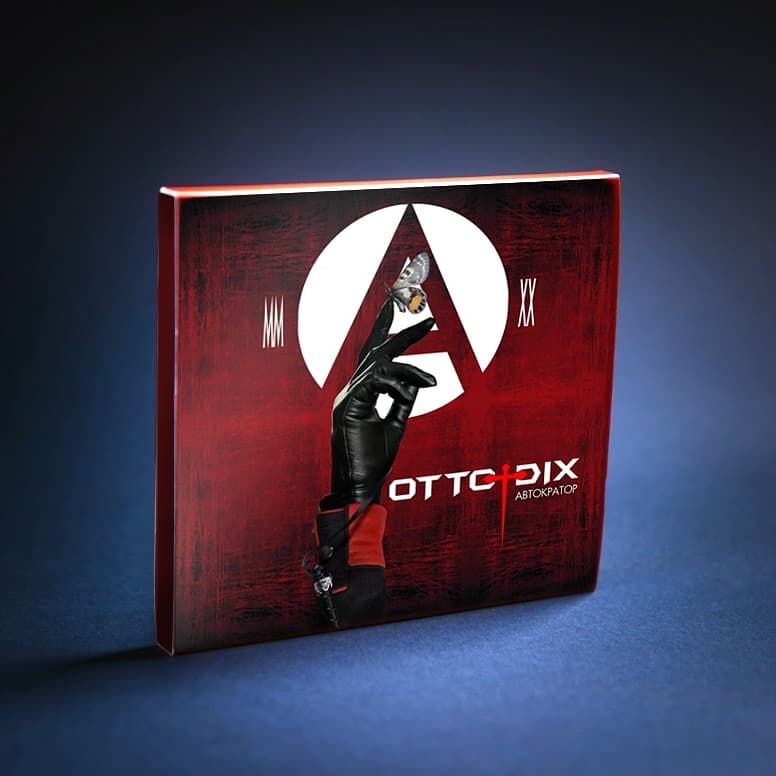 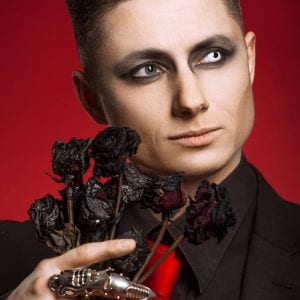 The St. Petersburg based darkwave band Otto Dix releases their 10th album, named ‘Autocrator’, and I had a quick chat with the vocalist Michael Draw about what’s up in Russia these strange days.

Side-Line: This is the 10th album from Otto Dix – what have changed most through the
years?
Michael Draw: The most important thing changed – it’s my band partner Sergei ‘Slip’ left the crew and now his place is taken by guitar player Mike Interio. He also composes the music and makes the sound engineering. That’s why the sound turns from electro avant-garde to dark metal, but of course we don’t play metal. Yet 😀

S-L:- How did the corona pandemic affect you? 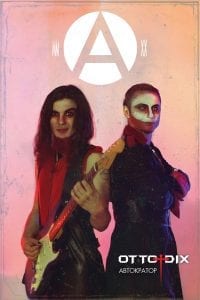 MD: Of course, we’ve lost lots of money, you know! We’re professional musicians and music is not only sense of our life, but also our job. Lots of our concerts were postponed or even denied, the borders are closed, so we couldn’t go to Switzerland and couldn’t invite the European bands to take part in our festivals. I’m greatly disappointed. And also our sound engineer got the corona (he’s totally OK now), that’s why the danger of missing the release date occurred, and that’s why my new band mate Mike Interio had to do the sound engineering.
We still play darkwave. Darkwave with lots of guitars.engineering and sound mastering by himself.

S-L: Future plans for releases? Or concerts when the corona situation calms down?
MD: Now we’re trying to organize our tour in Russia, and we also plan some concerts in Europe. But as you’ve said, the corona situation makes all our plans not so solid… Oh, and also we plan to release the album in Germany!