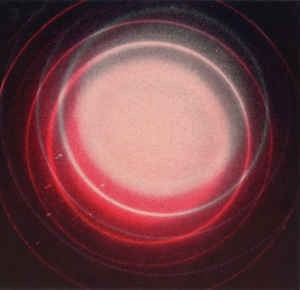 Content: Ono Scream is clearly inspired by 80s music styles such as cold-wave, new-wave and even shoegaze. The opening cuts evoke the darkness of Joy Division. The cold guitar playing is one of the main aspects of this work, which also reminds me of shoegaze on some other songs. The electronic treatments might remind to Fad Gadget and even early Simple Minds. All together “Ono Scream” awakens the good-old spirit of the darkest hours from the 80s.

+ + + : Ono Scream has this typical cold-wave sound, which reminds me of the aforementioned bands. I especially like the great guitar playing and the dry snares, which are pure 80s-like. But I’m also seduced by the electronics, which are more getting through at the final part of the album. There are several noticeable cuts featured on this album.

– – – : Ono Scream avoids any innovation, but simply emulates the good-old tricks of 80s music. There’s nothing new at all, but if you’re into new-wave nostalgia, this is an album for you.

Conclusion: Ono Scream is a kind of sonic time machine, which will bring you back to the glorious days of 80s new/cold-wave music. It also is a successful debut revealing a new Belgian formation we definitely have to keep an eye on!