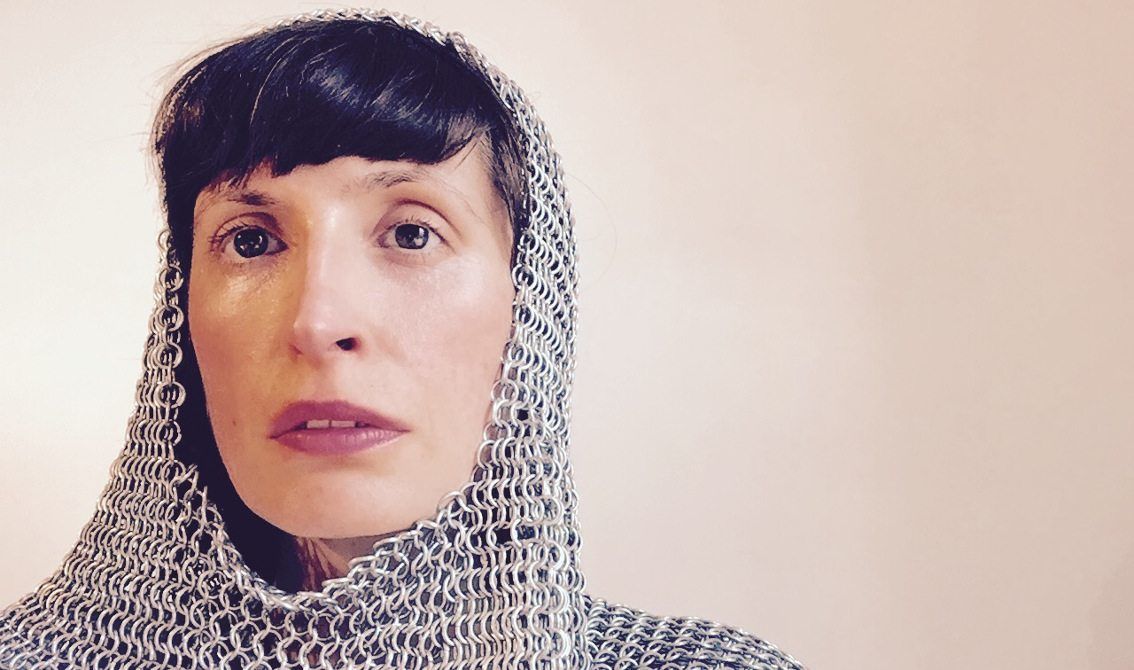 French born electronic chansonnière Olivia Louvel has a new concept album: “Data Regina”. The project is inspired by the reign of Mary Queen Of Scots and Elizabeth I. You can order the album right now as a CD digipak via Bandcamp, it will be released February 8. A first track can be previewed below.

On “Data Regina” Louvel assembles a digital narrative through 17 electronic compositions (including a series of instrumentals) capturing different palettes, tones, playing with identity within the ‘duality-duel’ relationship of the two women, two queens and cousins, who were never to meet.

As well as the publication of a CD, the interactive digital work www.dataregina.com will provide a further platform to showcase the 3D animations produced by young animator Antoine Kendall as well as curated historical references.

Composed and mixed by Louvel, the album also features Fiona Brice (Bella Union, John Grant….) on violin. “Data Regina” was mastered by AGF (aka Antye Greie-Ripatti). The project has been brought to fruition with the financial support of the Arts Council, England (Grant for the Arts).

Over the last decade, Olivia Louvel has released 5 solo albums. Her debut album “Luna Parc Hotel” was released on Angelika Koehlermann (Austria), “Lulu In Suspension” inspired by silent-movie star Louise Brooks was released on Optical Sound (France). Since 2011, she has been releasing her music on Cat Werk Imprint, her own label.