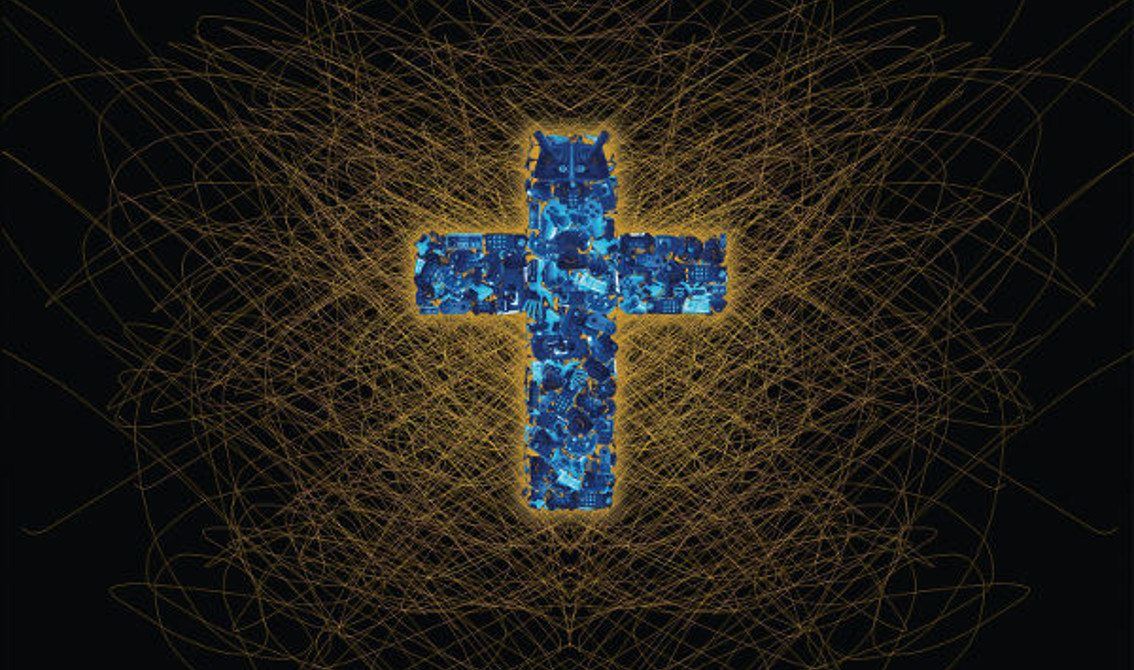 The American electropunk band Mindless Self Indulgence sees their 2005 album “You’ll Rebel To Anything” re-released on vinyl including bonus material. The release is only available as an exclusive translucent blue double LP and features bonus material not included on the original pressing.

This vinyl comes limited to 1000 copies worldwide and is available right here.

Lots of first as Side-Line reported back in the days.

Below is the album title track “You’ll Rebel To Anything (As Long As It’s Not Challenging)”: