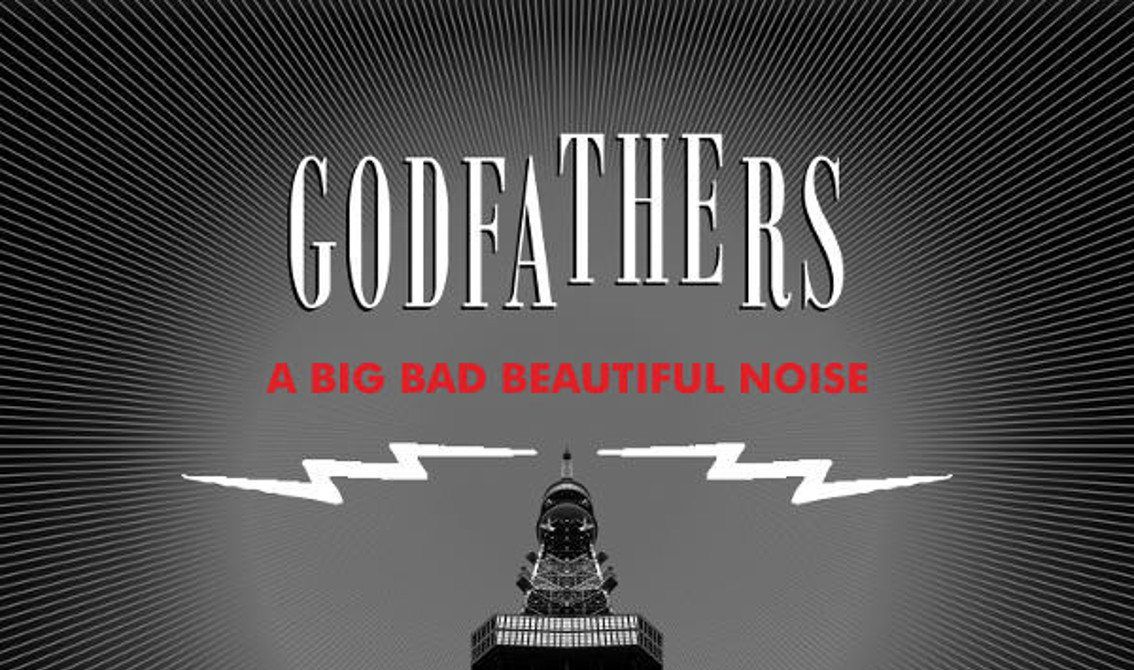 The legendary British alternative rock/new wave band The Godfathers (which always reminded us of a mix between The Ramones and The Clash) returns with “A Big Bad Beautiful Noise”, the follow-up to 2013’s “Jukebox Fury”. The new album will be out on vinyl too, which can be ordered right here.

The Godfathers were formed by Peter and Chris Coyne after the demise of The Sid Presley Experience in 1985. Fellow Sid Presley member, and later Godfather, Del Bartle went on to form The Unholy Trinity with drummer Kevin Murphy. After a few independent single releases (produced by Vic Maile) they released their debut album “Hit By Hit” and signed to Epic Records in 1987, a few albums followed after which they signed to the German label Intercord in the 90s. The band ceased activity in 2000 but reformed in 2008 with its original line-up.

“A Big Bad Beautiful Noise” is the first studio album with the current line-up.

For the young kids on the block, here’s the band with “Birth, School, Work, Death” and below “Cause I Said So”. 2 pearls that will surely ring a bell (and if not, you have a huge hole in your music history).