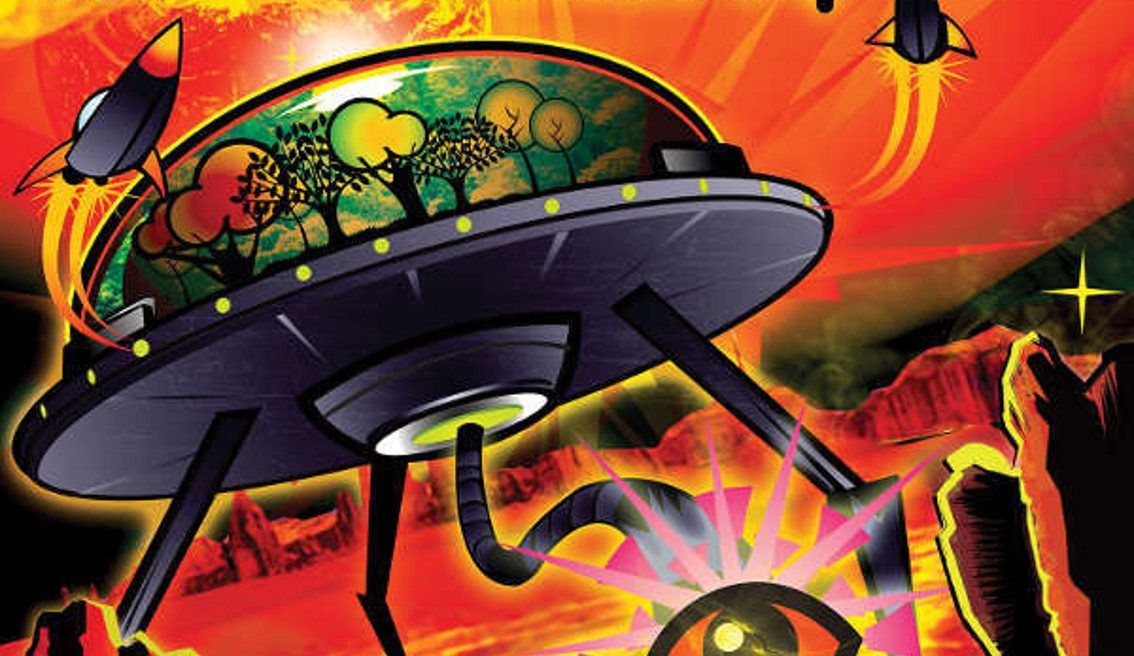 Out soon on a limited edition green vinyl – pre-orders are accepted here – is the reissue of “Have A Nice Trip” from the psycedelic-industrio-experimental act The Tear Garden. Tear Garden is the long running project by Skinny Puppy’s cEvin Key and Edward Ka-Spel from The Legendary Pink Dots.

The reason why many have never heard of this project before is that The Tear Garden have never toured. Here’s the title track “Have A Nice Trip”. Note that there are some nods to Fad Gadget included.

The Tear Garden was formed in 1985 after Key served as a sound engineer on tour in Canada for Ka-Spel. Their self-titled album “The Tear Garden” was released that same year, with Dave Ogilvie producing. The group reconvened in 1987 to release Tired Eyes Slowly Burning with contributions from the other members of Skinny Puppy to a limited degree of success. Members of the Legendary Pink Dots would keep on contributing to The Tear Garden and in 1992 they released the full-length album “The Last Man to Fly”. Another EP, “Sheila Liked the Rodeo”, much of which was live studio improvisation was accompanied by a video – directed by William Morrison – of the title track in 1993. With the collapse of Skinny Puppy in 1995 cEvin Key was dedicated full-time to The Tear Garden and released “To Be an Angel Blind, the Crippled Soul Divide” in 1996, followed by “Crystal Mass” in 2000.