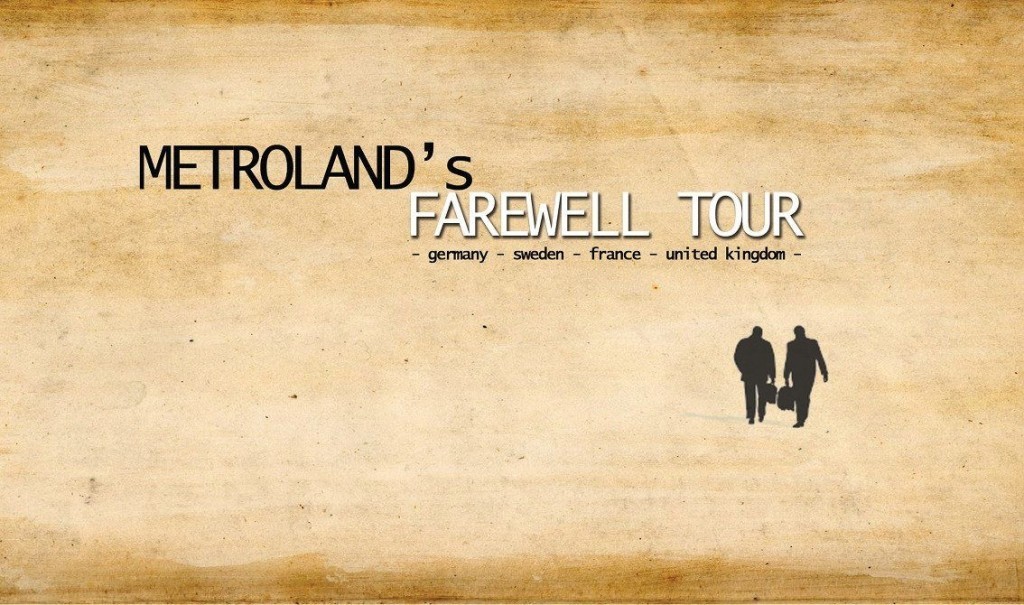 In the past few days Alfa Matrix has been inundated by people worried about a message put on the Metroland Facebook page which read: “After 3 albums praised by many, several smashing singles and videos, supporting and remixing bands like OMD and Marsheaux, both Passengers decided to move on, each travelling into a different direction. Metroland is calling it quits. But before the final curtain, we want to please our numerous fans with an international farewell tour.”

Not many seemed to have realised that it was an April Fool’s Joke and as the band says “also a test to see who still reads us (on Facebook)”. As it happens, Facebook always works better when announcing bad news. Case proven again by the Metroland duo. It also means that no farewell tour is scheduled.

Instead of splitting up, Metroland had a meeting over the weekend in Ypres with their label to discuss the plans for a new conceptual album that they have been working on for some time and lots more. They posted a picture to prove it. 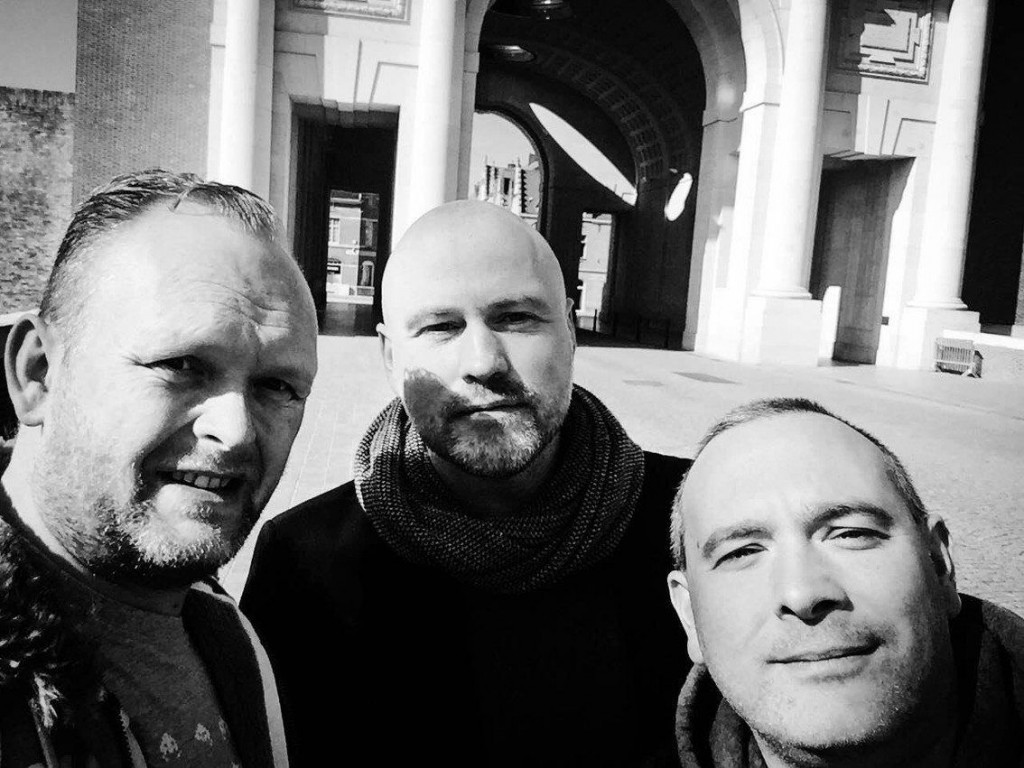 The band’s latest output is the CD/download album “Things Will Never Sound The Same Again” (CD is available here) together with 2 download singles for “Under The Roof”.