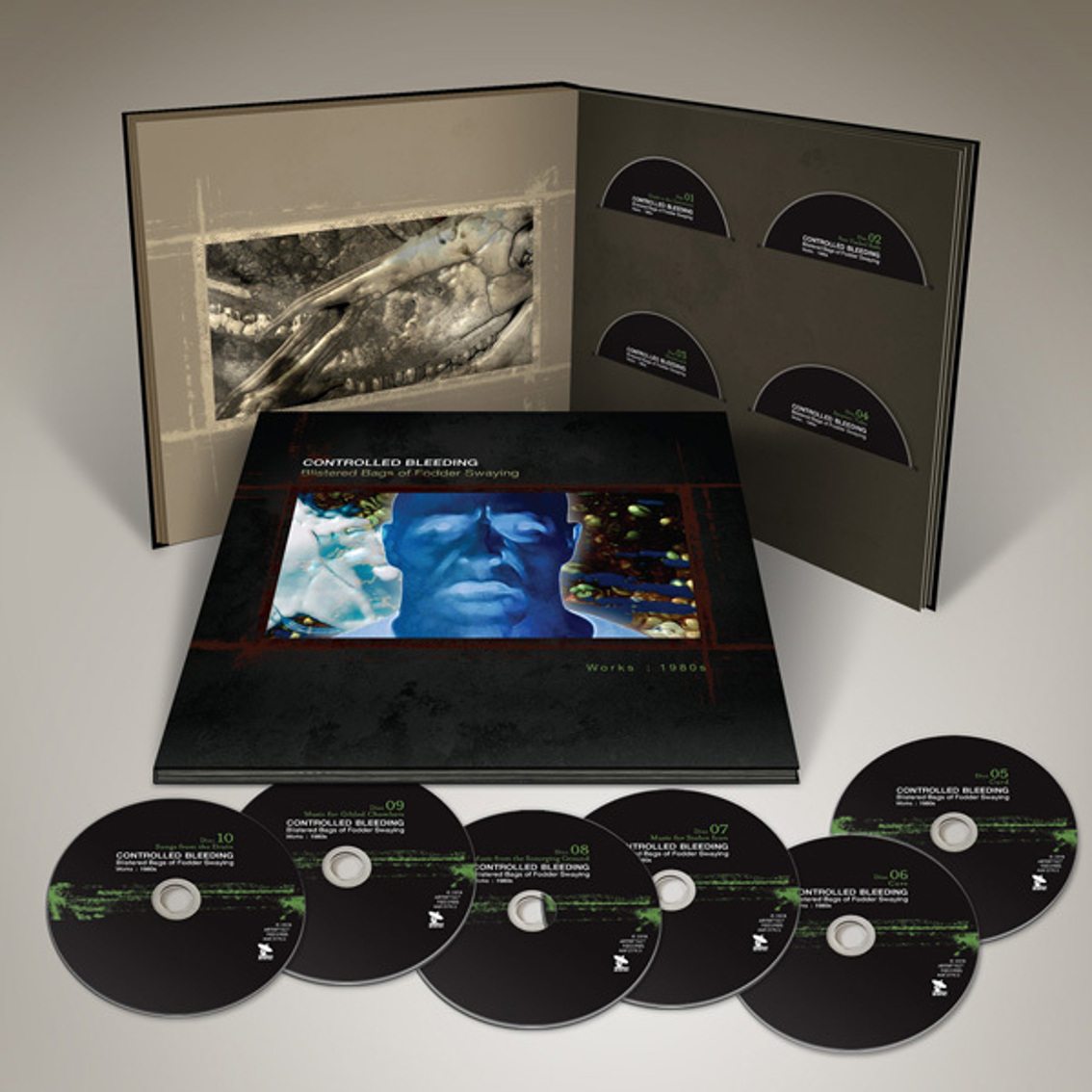 The period between 1985 and 1988 was the most productive in the long history of Controlled Bleeding. No fewer than 13 albums and 3 split works were released in this short timeframe, starting with “Death in the Cameroon”, and including releases on Sub Rosa, Dossier, and many others.

Artoffact Records is now releasing a 10CD collection of Controlled Bleeding material, “Blistered Bags Of Fodder Swaying: Works 1980”, released between 1985 and 1988, much of which has been out of print for decades. Pre-orders are now available via the label’s mail-order.

The set starts with the tape-only “Death in the Cameroon”, and includes seven more Controlled Bleeding albums, including “Headcrack”, which has never been released on CD. Also included are two Controlled Bleeding off-shoots: the industrial one-off project The Art Barbeque, from 1985, and the Lemos / Papa collaboration “Music For Stolen Icon” from 1986.

The set also includes large-size reproductions of the front and back covers of each release, as well as a longform essay by Paul Lemos. All material has been remastered and restored.

Check some product shots below. 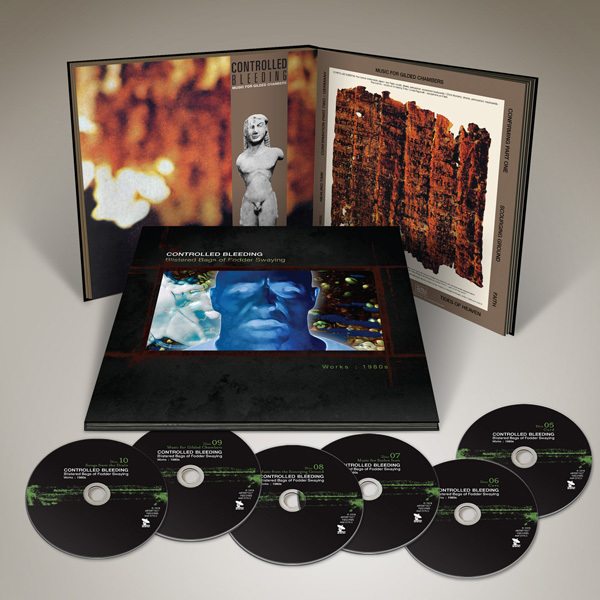 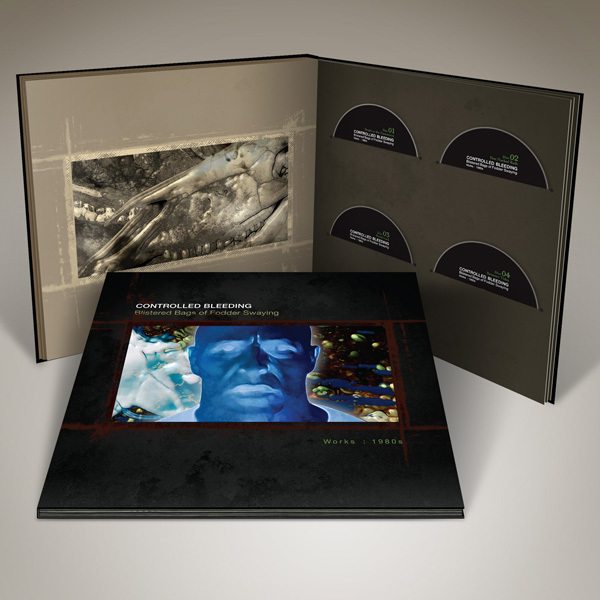 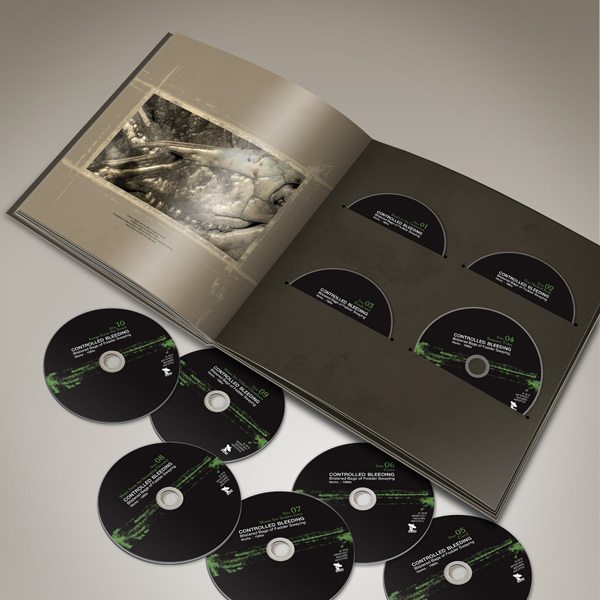