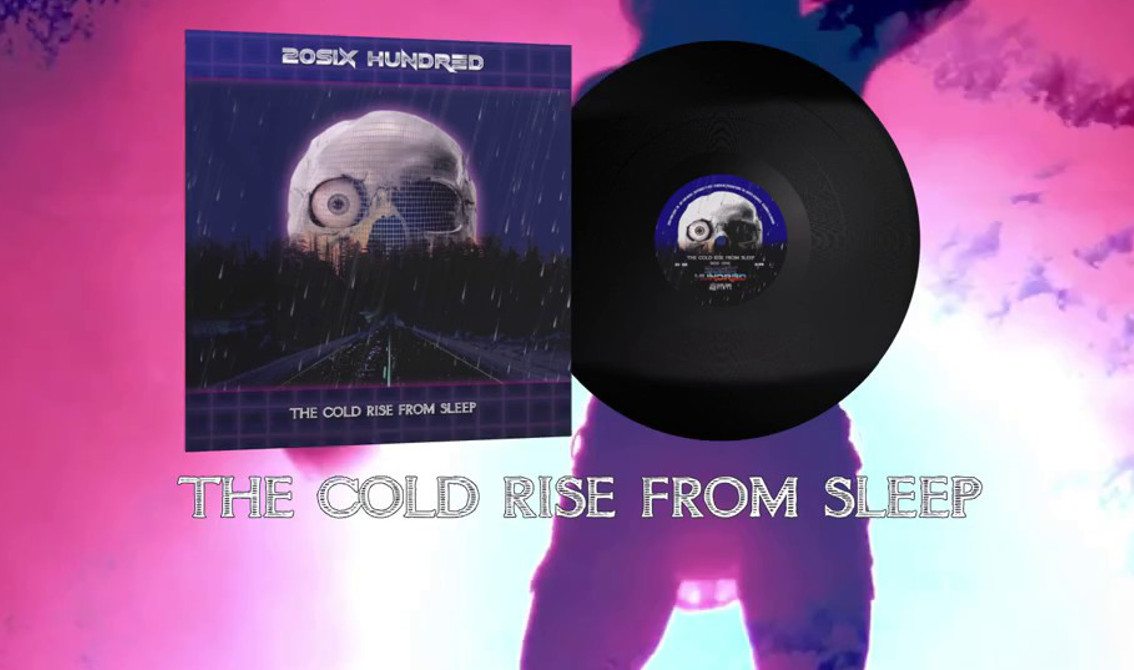 Vancouver, British Columbia based Industrial / Dark Synthwave artist 20SIX Hundred and California-based record label Sofa King Vinyl have teamed up to release “The Cold Rise From Sleep” (the band’s 3rd album – released in 2015) on vinyl LP format for the first time. The release is currently available for fan-funded pre-orders via SofaKingVinyl.com and – good to know – at least 100 copies need to be pre-sold in order for the records to get pressed.

The album is planned to be released on black vinyl and will be mastered specifically for the medium from the original 24-bit master mixes. The first 100 orders will include a free download code. 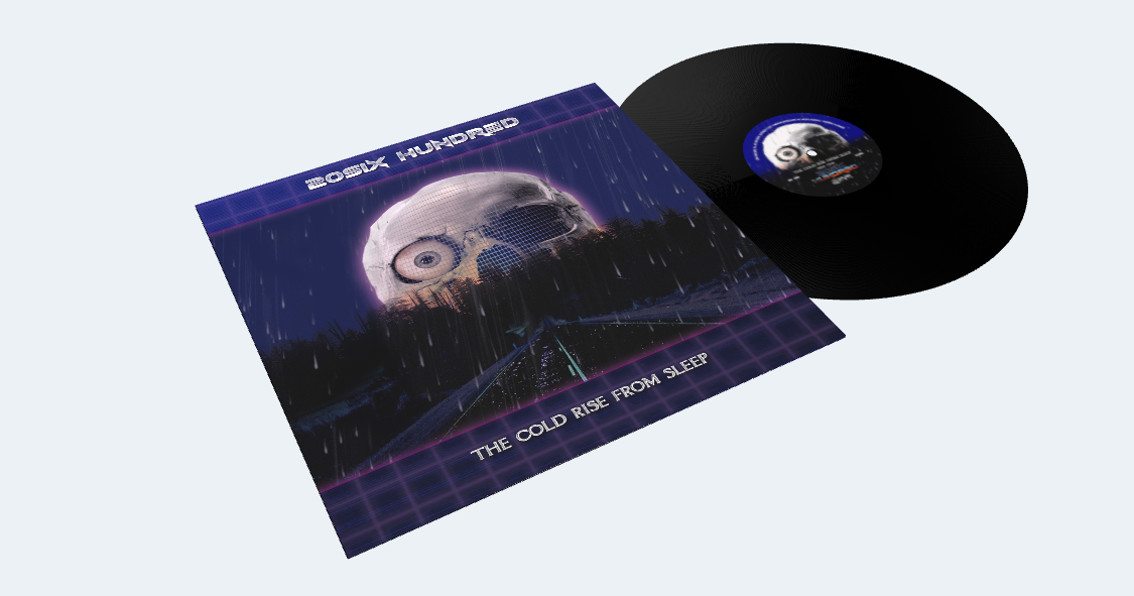 20SIX Hundred (aka Darren Jones) is a Canadian based Dark Synthwave artist and has developed quite the underground following. Inspired by the darker side of cinema, the music is ideal for those who are fans of the “Stranger Things OST” or artists like Perturbator and John Carpenter. 20SIX Hundred’s album “The Cold Rise From Sleep” was featured on the list of Top-Ten albums of the year in 2015, by Synthetix.fm

Sofa King Vinyl was born out of label owner Max Wallis’ passion for vinyl records and this will be the label’s first release, should the project reach its goal. Wallis is also a graduate of the Music Business Program at Musicians Institute in Hollywood, California and has worked in various facets of the music industry, both on and off the stage.

For more information or to pre-order “The Cold Rise From Sleep”, visit SofaKingVinyl.com.

Here’s a teaser for the upcoming release:

And this is the full album as it can be streamed from Bandcamp.