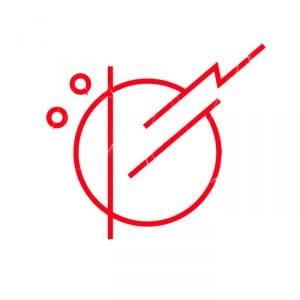 Background/Info: Hatchling is a new and young Belgian trio, which is already active for a few couple of years. This official debut on Wool-E-Discs features 6 songs plus a bonus cut.

Content: “Alpha” is a refreshing piece of power-pop-electronics with a punk flavor on top. The songs are pretty dynamic and carried by cool choruses. The male vocals are rather clear, but powerful while female backings can be heard on a few cuts. The songs are pretty short. The last (bonus)-song entitled “Holly” has been previously released as digital single, but is the absolute highlight from this work.

+ + + : Hatchling has something naïve and refreshing. I like the power emerging from the songs, but I also noticed several great choruses. “Holly” stands for a truly apotheosis and makes me say that this band has a  huge potential to become a great band. There also is a perfect harmony between the male vocals and backings. Last, but not least there’s a cool punkish touch running through several cuts.

– – – : The somewhat softer sounding “Hysteresis” is the single song that can’t convince me. I think Hatchling can improve their sound treatments, but globally speaking there’s no real reason to complain.

Conclusion: “Alpha” stands for modern- and refreshing pop. It gives you a real boost or if you prefer a real smack in your face.