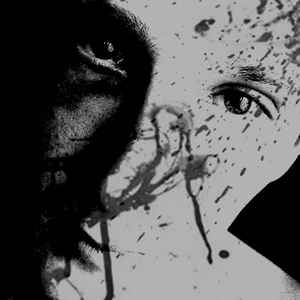 Background/Info: Gopota is a duo featuring Antonio Airoldi (Empty Chalice) and Vitaly Maklakov (Obozdur). I recently discovered the noise universe of Empty Chalice and so I was wondering what this debut album of Gopota sound like.

Content: Gopota is less noise-driven although it remains an important source of inspiration. The composition is more diversified and driven by industrial elements and constant sound manipulations. Dark loops sound like lost in an endless space of noise vibrations.

“Knots Of Fear” has been progressively built up till reaching a monstrous noise wall of distortion. It reflects a total state of terror consisting of repetitive, dark loops, which is reinforced by some fragmented vocal passages lost in a sonic capharnaum.

+ + + : The noise influence has been mixed with some industrial sequences. The tracks reveal weird, but cool sound manipulations. It’s a more accessible side of noise. I also have to mention the rather cool artistic work of the album.

– – – : The main point with this kind of release is that nearly all tracks are sounding pretty similar and I sometimes ask myself how listeners can differentiate one track from another.

Conclusion: Gopota is clearly appealing for extreme industrial freaks. “Knots Of Fear” is a dangerous sonic weapon, which has to be consumed with moderation.