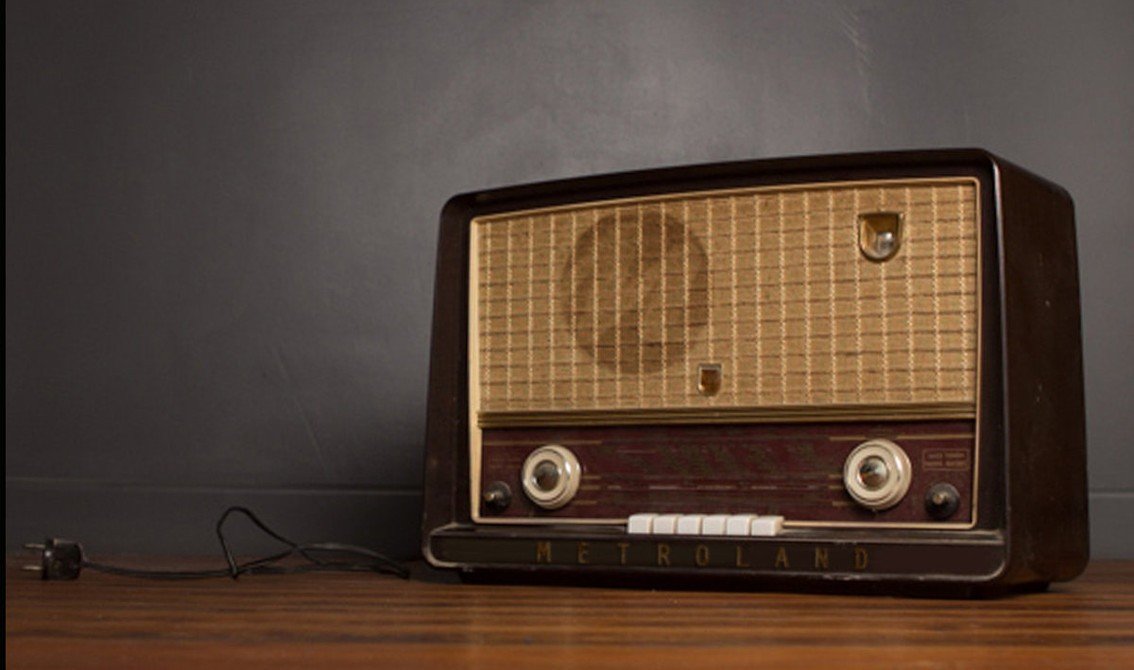 Out in 2 days from now is the newest Metroland album “Things Will Never Sound The Same Again”. The album was recorded as a tribute to the late Louis Zachert, the band’s sound engineer and close friend, also know as the group’s Passenger L, who suddenly passed away in Summer 2015. You can read more on Louis Zachert’s short but music filled life right here.

Today, on Valentine’s day, you can exclusively stream the new Metroland album exclusively on Side-Line ahead of its official release on February 16. Apart from a HQ download via Bandcamp, you can also buy this album on CD via the Alfa Matrix webstore.