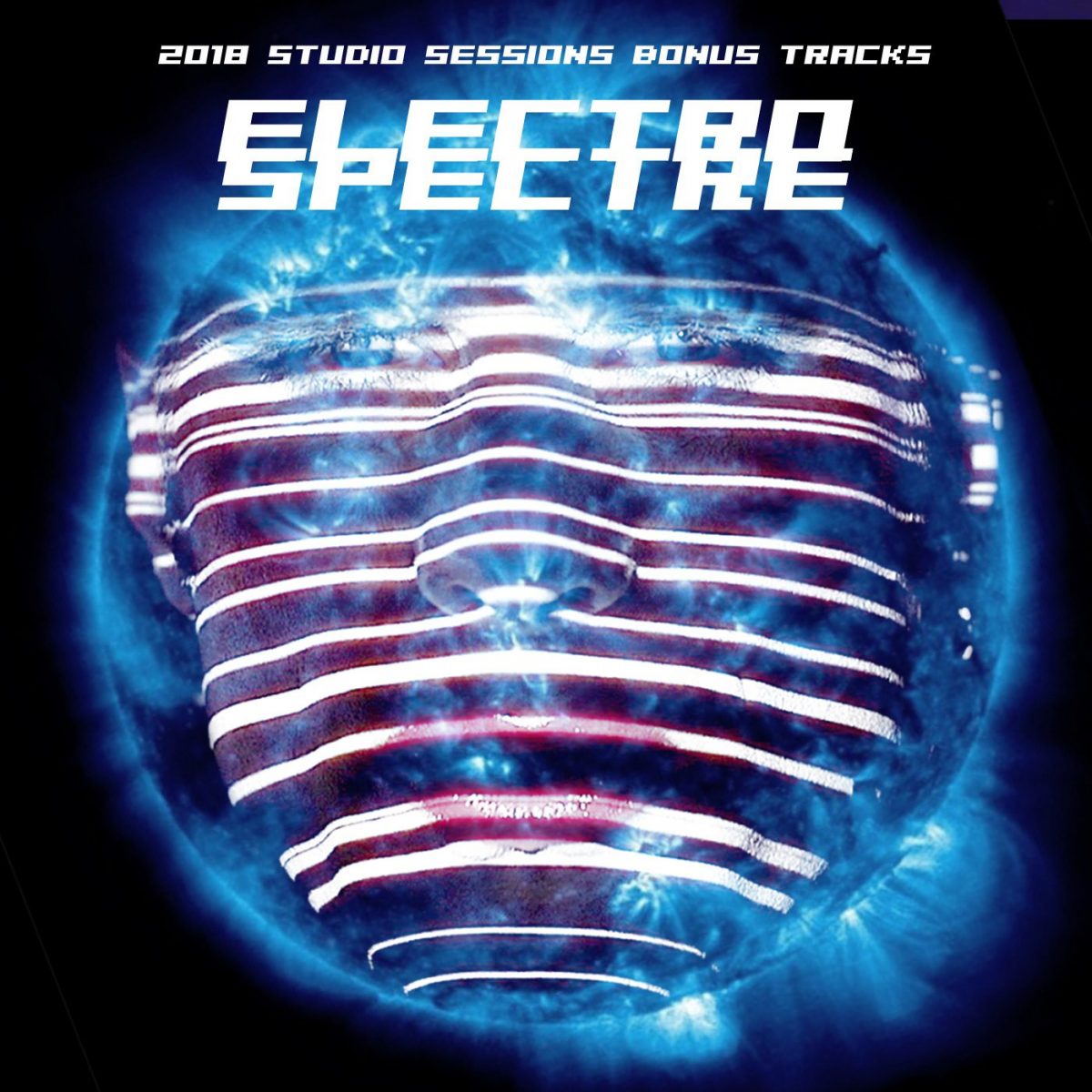 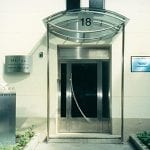 Electro Spectre announced this week that they have signed a contract for the next 15 years with the major music company and publishing house Meisel Musikverlage in Berlin, Germany. This includes Electro Spectre’s entire back catalogue, the latest album ‘A Man-Made Sun’, and the future releases from the band. 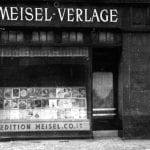 Having been in business for more than 90 successful years after being founded in 1926, Meisel is still a family company. They specializes in placing music in the entertainment industry, such as films, TV-series, commercials etc.

We’ve just signed with Meisel Publishing, the mother company. Next on the agenda is to get a German booking agent or promoter, and with Meisel backing us this seems very plausible now. After months of negotiating we’re extremely happy with the enthusiasm the company shows! 🙂

Just in: Their latest album ‘A Man-Made Sun’ just made it to the top of the bestseller list for Popnaut, Germany! Currently sold out, but will be available again in a couple of weeks!

After working on the album ‘A Man-Made Sun’ the band found they had several left over studio sessions tracks, both alternative versions and remixes, and have decided to offer some of these for a limitied time to their fans. This also includes a brand new song not included on the album; ‘London’!