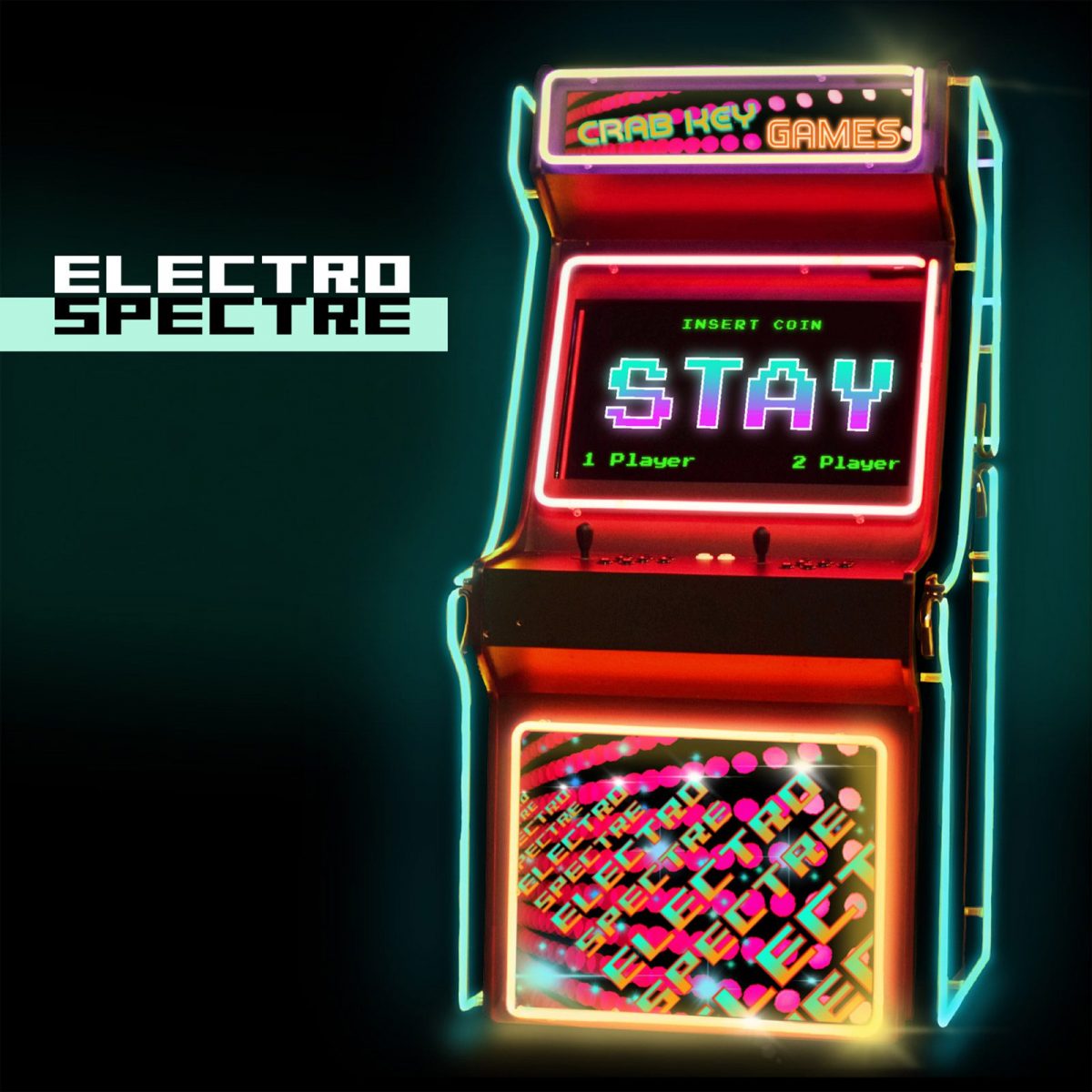 (By our Norwegian correspondent Jan Ronald Stange)
With the current release of the ‘Stay EP’ Electro Spectre has released three EPs so far in 2020, a fourth EP will be released after the summer, and the album ‘Stereo Dreams’ some time after that. 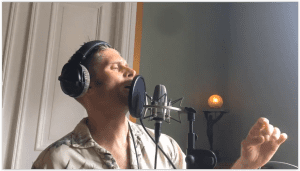 During the corona lockdown the band also have posted a series of home performances, of both new and classic Electro Spectre songs, to give the fans a little extra now as live shows has been set on hold.

I had a brief talk with band member and producer Isak last week when visiting him in Oslo:

Side-Line: A lot of new material being released at the moment?
Isak Rypdal: Yes, we have a lot of material from the 2019/2020 studio sessions, and it is often a brutal process to find the perfect versions for an album. So to not wipe away any version of a song that might be the best one, better even if it not suits the album, we decided to release the versions in a series of EPs to get all the good versions out there this time.

S-L: I also noticed someone “new” on the remixing roster this time…
IR: Correct! In addition to releasing remixes from different remixers, I have often also produced a few remixes for our singles – this time Alexander delivers his first three personal remixes that gives a fresh new and different take on the singles. 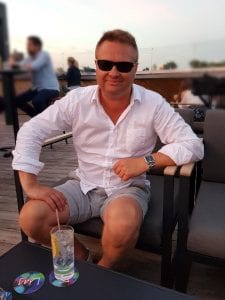 S-L: You also have gone a bit retrospective the last months?
IR: Additionally to the new material released this year, Electro Spectre will release twelve – yes 12! – missing maxi singles from the past in expanded editions with remixes missing from the catalogue out there. Check our Bandcamp page for updates!

S-L: Anything else in the pipeline?
IR: Too early to go into details yet, but there will be more exciting news later this year – we’ll keep you posted!

Check out their latest EP on iTunes and Spotify.

Since you’re here … … we have a small favour to ask. More people are reading Side-Line Magazine than ever but advertising revenues across the media are falling fast. And unlike many news organisations, we haven’t put up a paywall – we want to keep our journalism as open as we can. So you can see why we need to ask for your help. Side-Line’s independent journalism takes a lot of time, money and hard work to produce. But we do it because we want to push the artists we like and who are equally fighting to survive. If everyone who reads our reporting, who likes it, helps fund it, our future would be much more secure. For as little as 5 US$, you can support Side-Line Magazine – and it only takes a minute. Thank you. The donations are safely powered by Paypal.
Tags: Bandcamp, Electro Spectre, Meisel Music, Stereo Dreams