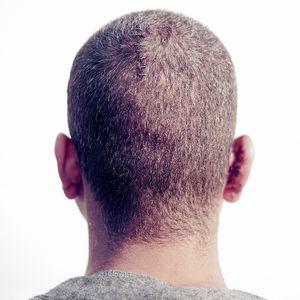 Content: Ladies and gentlemen get ready to endure a severe sonic earthquake called Electric)Noise(Machine. This trio defines their music as ‘dead-pop’ and I can only understand this definition as the ultimate assault to kill pop music.

“Pardon” features 6 songs that left me breathless. I don’t know what dead-pop is all about, but I noticed several elements running through their compositions, which move from industrial to hard-core to punk to metal. This band simply brings all these elements together and from the very first notes you’ll feel exposed to a sonic monster. Not many instruments were used, but everything has been manipulated and transformed.

Except the somewhat softer –but can we speak about soft here, “Salt” all other songs left are fully filled with testosterone.

Conclusion: This band is a great discovery and a real sound monster. “Pardon” is a smasher in modern ‘noise’ creation.