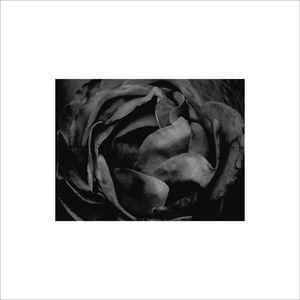 Content: Cio D’Or (Cio Dorbandt) is a German female producer who released her debut album “Die Faser” now 6 years ago on Prologue. With this new work we see the artist has moved to another label established in Spain.

Sound-wise there are not that many changes. Cio D’Or clearly composes minimal electronics, which move in between IDM and experimental-techno. The compositions are not based upon hard-danceable kicks and more about revealing elaborate sound explorations. This minimalism clearly appears to be experimental although ambient-like as well. Multiple influences run through this work, but it always remains in the realm of minimalism. Cio D’Or takes particularly care to create unique sound treatments, which have been exposed to different effects and other studio tricks. From astral sweeps to a kind of water-drop noises to some trance passages and even a touch of dub, this album is a fascinating 12 cut sonic exploration.

It takes a few tracks to get into the sonic universe of Cio D’Or, but the more you discover this world of sonic manipulations the more you’ll be caught by terrific cuts like “XXXIII”, “XI” and especially “XLIV For Mike”. The last mentioned cut is an outstanding composition constructed by obscure sound treatments and a somewhat trance passage. I also have to mention “Yocta” for its unexpected touch of dub laced through the track.

Conclusion: “All In All” reflects a truly passion for sound research and minimalism while it also stands for a visionary composition in the wider fields of techno music.