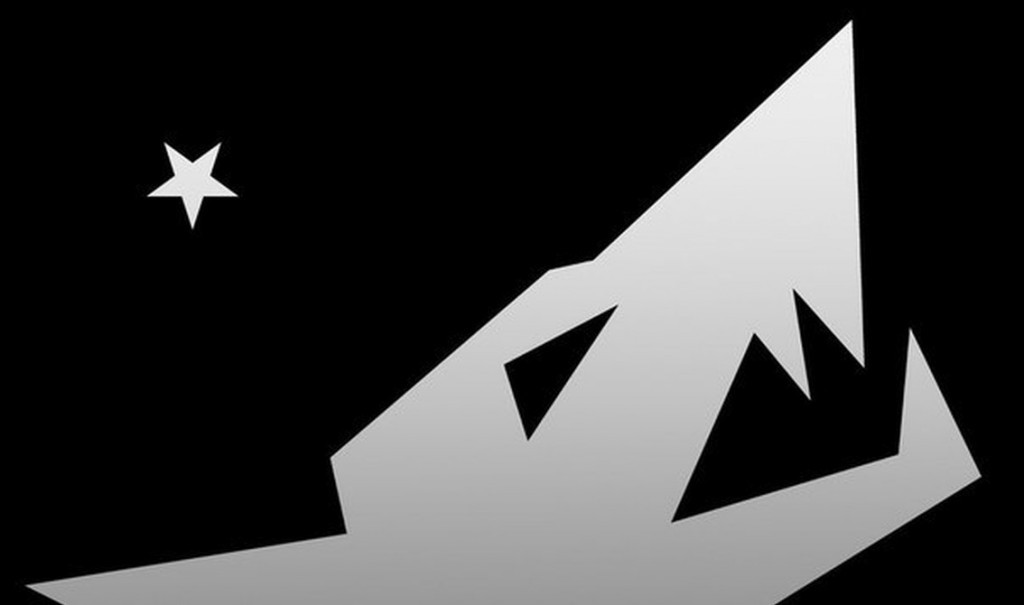 Out by the end of April is “The Undoing”, the brand new album by Skold. The 11-track album will be released on vinyl format, which is available right here. The CD can be found here.

The album has been through some rough release history. On March 17, 2014, it was revealed that a new Skold album, entitled “The Undoing”, would be released on April 15, 2014. A few days later, on March 23, 2014, Skold announced that the release had been cancelled “due to unforeseen developments”, and all pre-orders would be refunded. On January 12, 2016, Skold announced “The Undoing” would be returning April 22, 2016, and pre-orders were made available right here.

Sold is the solo project of Tim Sköld (born Thim Sköld), a Swedish multi-instrumentalist who, in addition to producing solo work, has also collaborated with multiple musical groups including Shotgun Messiah, KMFDM, Marilyn Manson and Motionless in White where he acted as producer / songwriter / guitarist / bassist.

Skold is also gearing up for a tour, more news as we get it.

Since you’re here … … we have a small favour to ask. More people are reading Side-Line Magazine than ever but advertising revenues across the media are falling fast. And unlike many news organisations, we haven’t put up a paywall – we want to keep our journalism as open as we can. So you can see why we need to ask for your help. Side-Line’s independent journalism takes a lot of time, money and hard work to produce. But we do it because we want to push the artists we like and who are equally fighting to survive. If everyone who reads our reporting, who likes it, helps fund it, our future would be much more secure. For as little as 5 US$, you can support Side-Line Magazine – and it only takes a minute. Thank you. The donations are safely powered by Paypal.
Tags: Skold