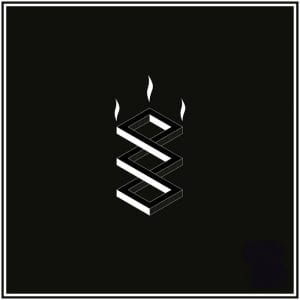 Background/Info: Behind this weird band name is hiding Italian artist Luca Marchetto (still involved with The White Mega Giant). This self-titled debut-album features 7 tracks, which have been introduced as inspired by ‘neoclassical school’.

Content: “Bad Pritt” is an invitation to dream away. It’s close to pure cinematographic music composed with electronics and carried by evasive string parts. Just listen to the music and you’ll get the feeling to discover a higher universe, which now and then is accentuated by a darker flavor. But globally speaking this work is pure evasion carried by a slow cadence. There are a few vocals running through this work, but it’s just a little extra as the majority of the tracks are instrumentals.

+ + + : This is a surprising work, which is styled and simply beautiful. Especially the strings (played by guest artist Valeria Sturba) create a heavenly sensation, which perfectly matches with the lazy rhythm. I also noticed cool low, vibrating bass sounds, which especially on the somewhat darker “International Dark Sky Association” have something sensual. I also enjoyed the sensibility and authenticity emerging from this opus.

– – – : I don’t have major minus points, but I’m just a little bit disappointed by the last track, which sounds as one of the less inspired songs.

Conclusion: This is a beautiful work and truly artistic piece of electronic music.