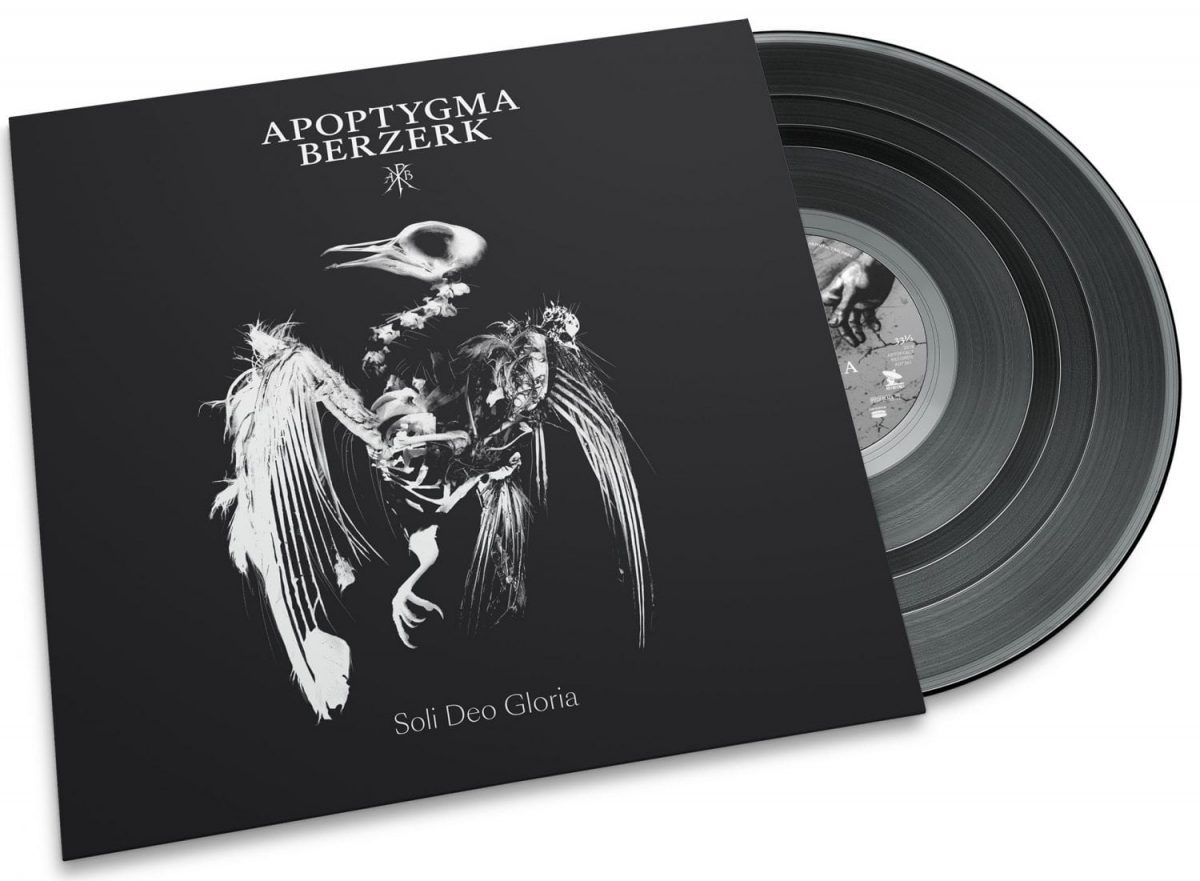 In 1993 Apoptygma Berzerk released the very first Norwegian EBM album, “Soli Deo Gloria”. It didn’t only spark an interest outside of Norway, this seminal classic inspired many Norwegian bands to start their own careers, and contributed in bringing Norwegian electronic music out beyond the borders of the country.

11/11/18, exactly 25 years after the original release, “Soli Deo Gloria” will be reissued on LP with the original 13 tracks, remastered for vinyl from the original tapes for the very first time (available here), giving the listener a more detailed, dynamic and true listening experience. The CD version will include seven bonus tracks, four of them previously unreleased – more details in the track list below.

On top of this classic album reissue, Stephan wanted to celebrate the 25th anniversary with friends, bands that had inspired him, and both old and new musical heroes. First off a reworked 12” with four tracks from “Soli Deo Gloria” was planned, but in true APOP style where nothing is done half-way, this soon expanded to re-record/rework/remix the entire album with the help of other artists! The result is “SDGXXV”, a 2 x LP/CD/Cassette to be released early 2019 by Tatra Records/Rough Trade for Europe and Artoffact Records for Canada/USA. More info, track listing and details about bands involved coming soon!

The initial 300 albums from Tatra Records will be pressed in purple vinyl and include a poster from the release party held 11/11/93, while the following pressings will be on black vinyl. The Artoffact Records editions will come in two marbled vinyl versions: a black/transparent and a purple/transparent, the amount not yet decided. 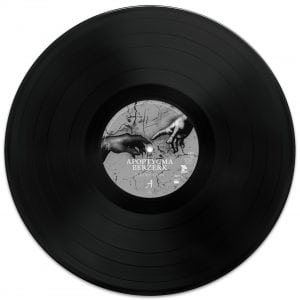 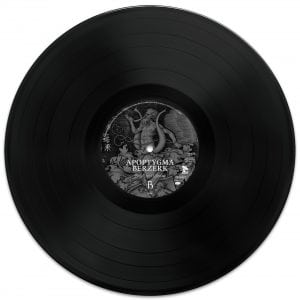 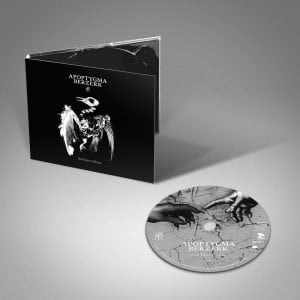 Borrowed Time (Club Mix) and Burning Heretic (Crisp Version) have previously been released on the “Sex, Drugs & EBM” compilation (TATCD 007), but are remastered for the 2018 CD release. The same applies to ARP, previously published on “The Apopcalyptic Manifesto” (TATCD 039).

The LP and CD reissues of “Soli Deo Gloria” will be available via Tatra Records/Rough Trade in Europe, and via Artoffact Records in USA/Canada. Pre-sales will start August 10th 2018 via Lo-Fi Merchandise for Europe (CD | LP) and Storming The Base for Canada/USA.