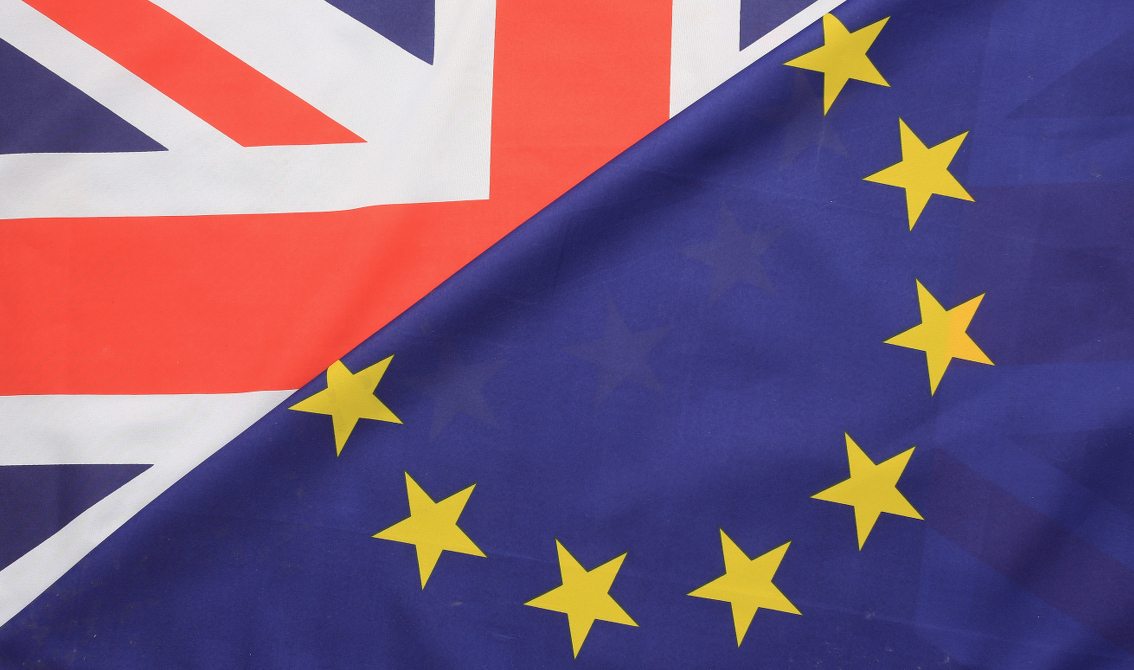 First of all, like you all know, the Brexit is a fact. The British withdrawal from the European Union, often shortened to Brexit, is a political goal that was pursued by various individuals, advocacy groups, and political parties since the United Kingdom joined the precursor of the European Union (EU) in 1973. Many readers from Side-Line probably have never known an EU without the UK.

Good to know, although many mainstream media on the mainland say that the result will ruin the future for the young generations, it was that very young generation that failed to turn up to vote as has been proven now. Note that an online poll we held on Twitter showed that half of the voting music fans were also pro-leave.

But let’s have a look at the effects on the music business following the Brexit. Note, at Side-Line we don’t take a stance on this, it’s the democratic vote of the British people, something we non-UK’ers all have to respect.

Vinyl import (& downloads) will get more expensive and sales will drop

Imported vinyls will become way more expensive. The reason for this is the decrease of the value of the Pound Sterling. Right after the Brexit became a fact, the world’s financial markets brought the British pound down to a 31-year low, its biggest fall in history. British banks took a $130 billion hit on Friday, with financial giants such as Barclays and Lloyds down 30 percent. The Pound Sterling itself sank as low as $1.35, a near 10 percent drop in value and its lowest rate against the dollar since September 1985, before recovering to $1.37. The fall was even larger than the drop during the 2008 global financial crisis.

And it’s not only the import prices that will be affected. The majority of UK-based labels press their records in European countries, next to to decreased value of the Pound Sterling UK businesses most probably will have to pay import taxes when trading with other EU companies. It’s expected that wholesale prices will go up causing labels to charge more to make up for it. As a result vinyl sales will go down and that is without the effect of a possible recession following the withdrawal from the EU.

The only solution would be to start pressing vinyl records directly in the UK, but that’s wishful thinking as there are only a limited number of pressing plants left in the world.

The sinking value of the pound will make companies like Apple raise their product prices in the UK in order to maintain the value of its products. New product lines will therefor also be a lot less successful due to the higher prices.

Vinyl export from the UK might go up if locally produced

The decrease of the value of the Pound Sterling might also have a positive effect for the UK based vinyl pressing plants as far as export is concerned because the vinyls produced in the UK itself will become cheaper for EU costumers, that is if the EU doesn’t impose extra import taxes.

Right now the UK’s music industry is one of the largest and most influential in Europe with 1 in 4 albums sold in Europe over the last year being by a British artist. More than half of the UK’s labels see at least a quarter of their sales come from Europe. But that will only be maintainable if those UK labels can keep their artists on board, which leads us to the next effect…

The devaluation of the Pound Sterling will also mean that artists signed to UK labels will start to lose a lot of money. As things are now, an artist signed to a UK label will lose up to 20% of their possible income. So, it’s not unimaginable that many UK artists will leave the labels when possible and sign up with the EU mainland counterparts or other labels. The music drain is not unimaginable and will most likely start pretty soon, especially with the bigger artists that have to renew their contracts.

Forget the ease of touring in the EU

British bands and DJs that are preparing a tour through the EU will be confronted with a lot extra paperwork since the UK will be leaving the Schengen Area option altogether (although it’s not a Schengen member right now). Nowadays a band has to go through a lot of paperwork when touring America, Russia or South America: work permits, visas, entering equipment and merchandise, … The same will happen with the UK.

The Brexit will for sure put an end to the free ride that comes with the EU-membership. A Schengen visa will cost around €60 per person and they’ll have to pay a kind of visa when importing and exporting their equipment.

A lot of UK artists live outside the UK, in Europe. One thing is sure, the Brexit will affect the ease of travel as explained earlier on. Not only that, their UK revenues will, due to the disastrous exchange rate, be seriously affected. Next to that there is the possible end of reciprocal healthcare arrangements, which give expats free – or nearly free – treatment as EU citizens who have paid into a member state’s system.

Pretty sure is that many British artists living outside the UK in the EU will face a long period of uncertainty, as the UK has to completely renegotiate its relationship with the EU.

Not surprisingly many will consider marrying their partners who are EU nationals to preserve their right to live and work on the continent. You can also expect that many of these British artists will start the naturalization process in order to become Belgian, German, …

UK venues will lose a lot of EU funding

Right now the EU provides more than £1 billion to the creative industries in the UK. Various venues in the UK benefit from additional finances provided by EU programmes such as Liveurope to host emerging European artists on their bills.

The state of the UK club scene is already pretty bad with many small venues being forced to close with issues ranging from noise complaints and licensing restrictions to financial problems. Small venues play an important role in the economy, feeding into the UK’s £3.8 billion music industry.

The UK will have to negotiate its digital music rights separately

It’s the EU which currently reviewing the copyright rules around music in order to make sure that YouTube etc. pay fair rates to artists whose music is streamed on their platforms. The Brexit now puts the UK in such a position that the UK will be excluded from these talks. Know also that the UK doesn’t hold intellectual copyright laws in as high a regard as countries like France do, which would be bad news for rights holders.

What do artists think about the Brexit?

The UK artistic scene has been pretty silent the past few days as far as giving comments regarding the Brexit although it’s safe to believe that many belong to the remain camp. Many artists however didn’t want to address the issue on their social media profiles. We asked various artists, and most preferred to keep their thoughts private or off the record, probably not to angry half of their fanbase – a wise decision considering the tension these days.

But there were a few exceptions. Alison Moyet, pro-remain, for instance tweeted “assumption is the mother of all fuck ups” while actors Michael Caine and John Cleese and The Who’s Roger Daltrey all publicly expressed their happiness with the Brexit.