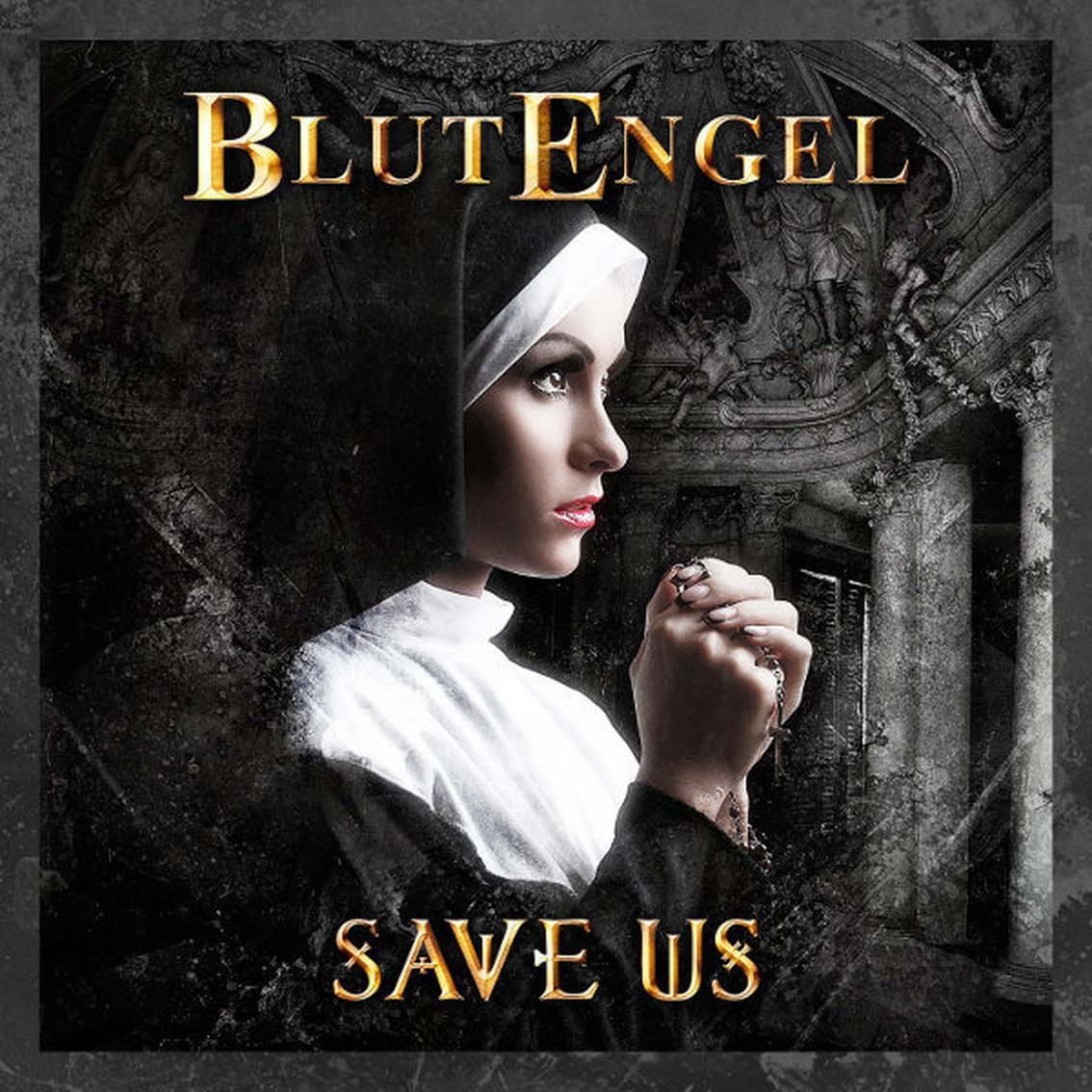 The latest Blutengel album “Omen” has not been available for a while and that’s due to a legal dispute about the album-name. As a result its title had to be changed to “Save us”.

The new version, under the “Save Us” title, is being re-released as a regular 1CD-album-version (available here) and a deluxe 2CD (available here) , both with a changed tracklist. The deluxe edition for “Save us” comes with an exclusive 8-tracks Bonus-CD, featuring 8 exclusive Tracks and Remixes.

The track list now no longer features “Prologue: Omen”, but instead “Prologue: Save Us”.

Note that the “Omen” name has several trademark holders across the world depending on the meaning of the word. DQC International, Corp. for instance has a trademark for the word “Omen” regarding fishing poles and related material, Dennis Bence has a trademark for the word “Omen” for clothing, footwear and headgear. And K. Hansotia & Co., Inc. holds the trademark for “Omen” regarding tobacco. In Germany Omen Handelsgesellschaft mbH is also a trademark holder regarding the term “Omen”, for perfumes. Our guess is that an interested party like Twentieth Century Fox Film Corporation could well be the party that is troubling Blutengel and co. The company holds the trademark regarding… entertainment.

Below the old cover artwork.