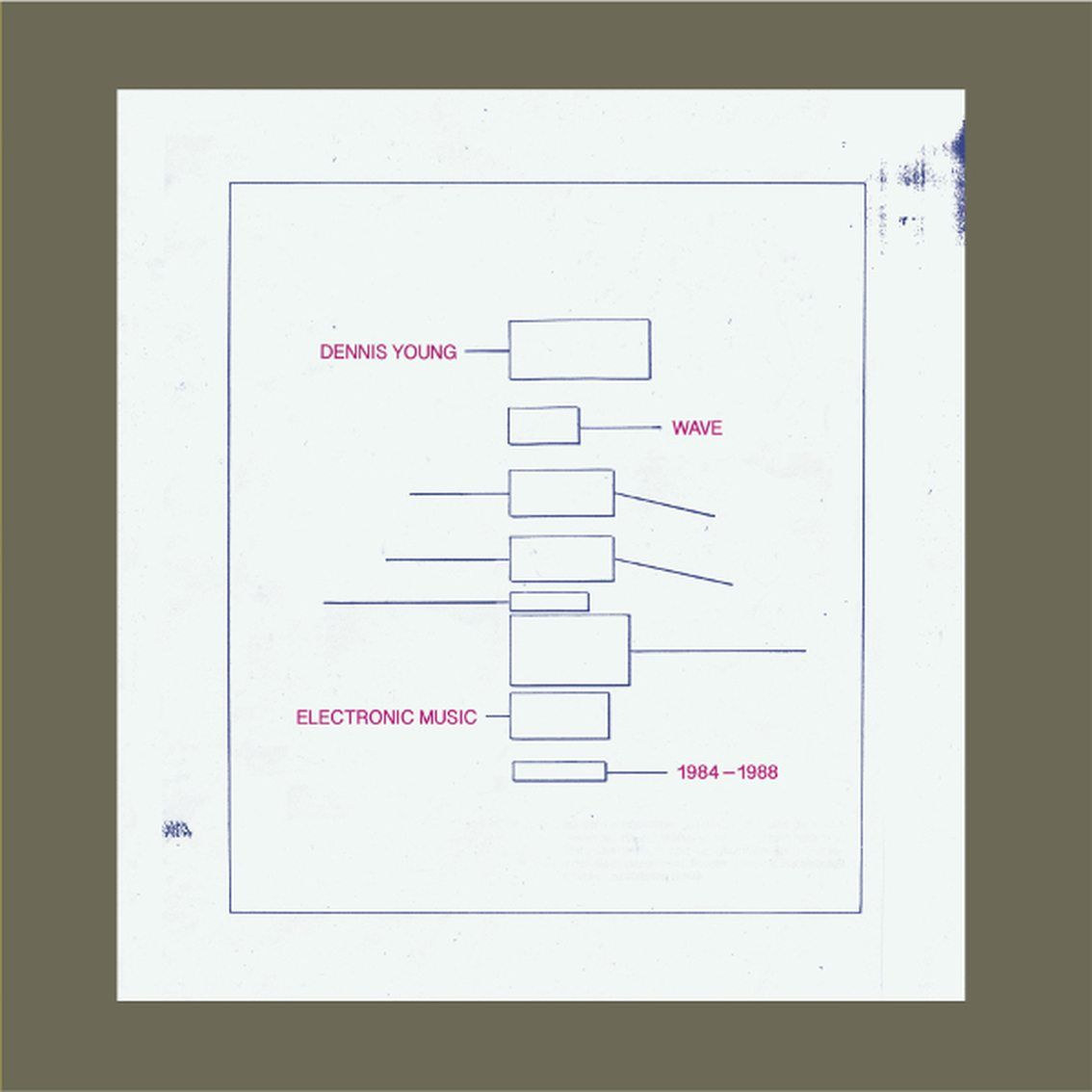 Dennis Young is best known as the marimba player and percussionist for Liquid Liquid, a trend-setting early 1980’s NYC band whose song “Cavern” was used by Grandmaster Flash & Melle Mel in “White Lines”.

Young: “My love for electronic music goes back to the late 70’s when I decided to buy my first synth, a rare used vintage Davolisint made in Italy. This lead to my discovery of more electronic music artists using synthesizers such as Klaus Schulze, Tim Blake, Larry Fast, Edgar Froese, Brian Eno, and Cluster just to name a few. My musical challenge was then to create my own electronic music using this instrument.”

Since you’re here … … we have a small favour to ask. More people are reading Side-Line Magazine than ever but advertising revenues across the media are falling fast. And unlike many news organisations, we haven’t put up a paywall – we want to keep our journalism as open as we can. So you can see why we need to ask for your help. Side-Line’s independent journalism takes a lot of time, money and hard work to produce. But we do it because we want to push the artists we like and who are equally fighting to survive. If everyone who reads our reporting, who likes it, helps fund it, our future would be much more secure. For as little as 5 US$, you can support Side-Line Magazine – and it only takes a minute. Thank you. The donations are safely powered by Paypal.
Tags: Cluster, Dennis Young