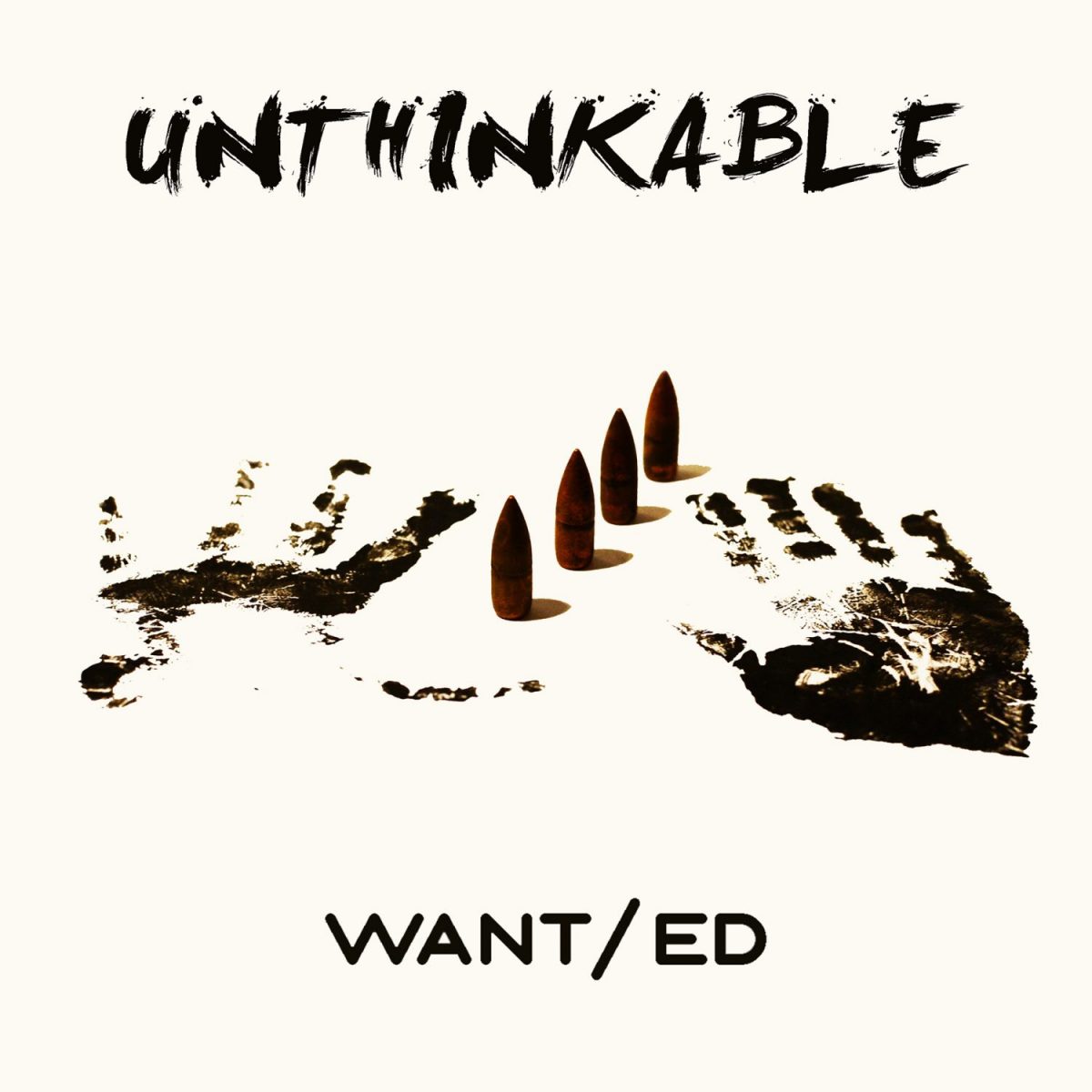 The Russian band WANT/ed, with Sergey Surkov (music, sampling, production) and Yury Aryasov (music) from Kaliningrad, just released their fourth album “Unthinkable” this week. As they yet again have increased their guest vocals we had to ask Sergey about this quite international release.

Side-Line: It’s noticeable that you’re expanding the use of different people on vocals, more for each album, and lots of foreigners. Can you tell us about the process of finding all these people and where they come from?

Sergey: As you know, for the first two albums we had a permanent singer, Evgeny Rodionov. After his departure, of course the question arose, “what to do?”

On the horizon was Holger Müller from Germany, he sang a couple of songs. As other songs for the album “Fringe” were created, the idea came to involve other singers in this process. He became a transition period in the sound and approach to music. 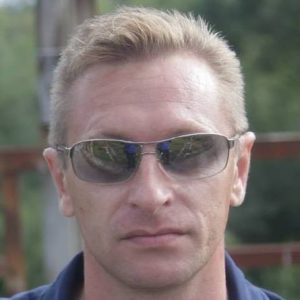 And now we’re at the fourth album; “Unthinkable”. We wanted to change something in ourselves, our personal attitude to music and its creation. In 2016, about four compositions were prepared. The question “who will sing?” constantly arose – we wanted something new…
We started with involving Holger Müller again, along with Patrik Hansson and Tomas Gustafsson from Sweden. On the Internet I found a girl named Miranda Cartel from Poland, real name Emmanuella Robak. While she sang, Tomas made an arrangement on the guitar for a song that has become «My Pride». I liked the result, later we made it a single. The real guitar was new to us.
Then Tomas recorded the vocals for the song “Nothing To Fear”, and again I asked him to play something on the guitar. And for this single we made two acoustic versions.

Then I saw an ad on the Internet from the group “SoftWave” from Denmark … They were looking for remixers, I made two remixes for them, later they were published on their CD “Together Alone – the remixes”. After that I suggested to their vocalist Catrine Christensen to contribute on a song. It became “A World Within A World”, and the result really encouraged us!
Her voice was a real discovery for us and I invited her to sing another song, which became “When Nightmares Bleed” – the most dynamic song on this album.

Another new and interesting voice for us this time was Teemu Salo from Finland, who did the vocal on “World Empty of Stars”.
This time Patrik Hansson only sang one song; “Fall”, and Holger sang three songs – excellent vocals!

In this album we also included a new version of the 2014 track “Future Rhythm”, with vocals by Tomas, and we also recorded extra guitar distortion to the chorus.

The guys and girls gave all 100%, and maybe more. As you said Jan Ronald, the whole album turned out around the Baltic Sea. We like that our geography is expanding and the music gives us so many different emotions. It should have been called “BALTIC” – maybe next time!