You can now vote for your favourite remixes of the (excellent!) french synthpop band Foretaste and see them featured on the forthcoming Foretaste CD “Alter/Egoes, the remixes selection”. The album will feature a selection (which you will be able to decide on) of the Foretaste’s remixes that were originally released on digital singles and which have never been released on CD.

To vote for your most favourite remixes, go right here! The most popular tracks will be selected for the final CD. Via the link you can also pre-order the release. 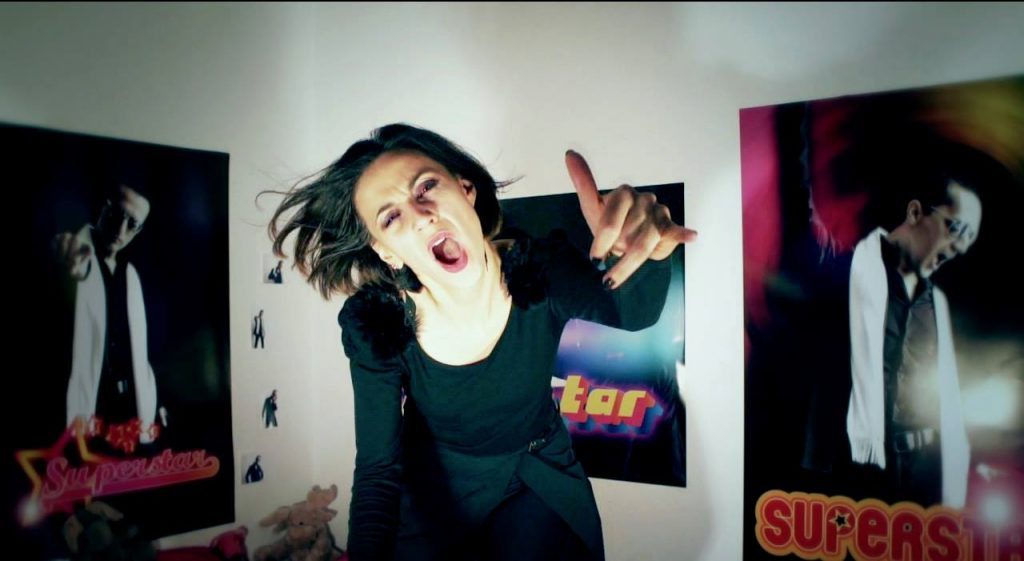 Note also that a new edition of the since long time out-of-print album “Terrorist TV” by Foretaste is now available again from the BORDEOMproduct webstore, Amazon, Bandcamp etc… The CD now comes in a cardboard digisleeve format.