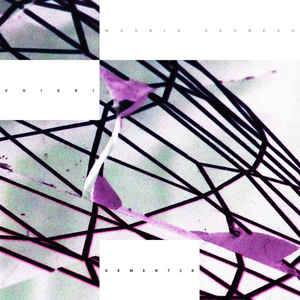 Background/Info: Voiski has already released an impressive number of productions –mainly EP’s, since 2009, but “Marble Sadness” is the first production released on Dement3d Records.

Content: “Marble Sadness” features 4 songs, which are quite different in style. The A-side is more into ‘classical’ techno music although I have to say it sounds minimal and definitely space-like.

The B-side reveals a more sophisticated side of the project. We now get a more minimal and intelligent approach, which is getting closer to IDM and made me think to Front 242 from the early years going techno!

+ + + : Voiski is a producer from many talents. Next to the familiar techno composition, this artist also reveals a retro-electronic approach featuring a great sound intelligence. Comparing an artist to early Front 242-work is more than simply a reference. This sound intelligence has been mixed with a more contemporary format and space-like bleeps and atmospheres. “Micro Mouse Mappy” is a real master piece while the title song is the next attention grabber.

– – – : I can’t say that the A-side of this vinyl is something to forget, but there clearly is a significant different between both sides. And the A-side is not entirely representative for the sophisticated writing and global sound approach of the B-side.

Conclusion: Voiski reveals 2 faces on this vinyl, but I prefer to remember the most elaborated and classy one featured on the B-side. This is the future of techno music!