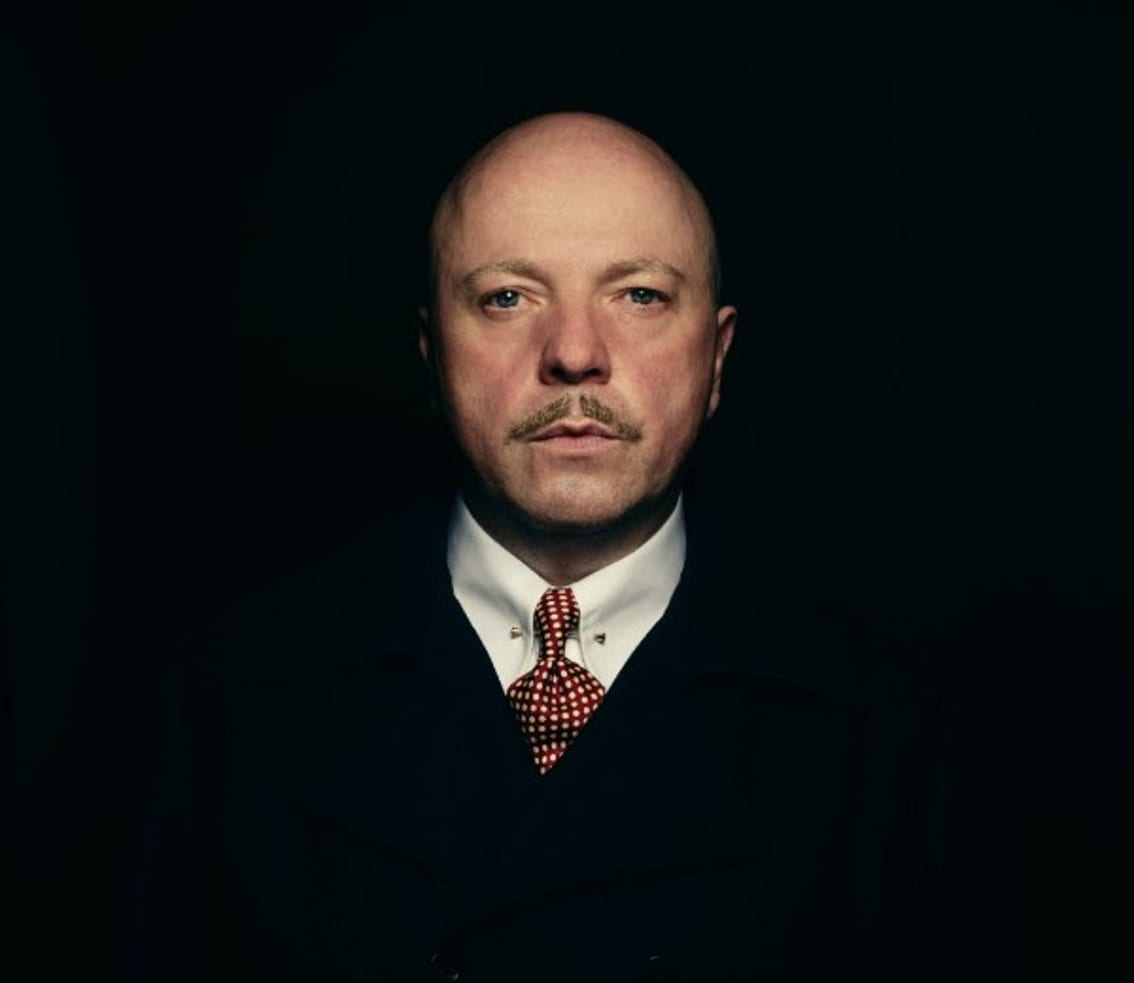 VNV Nation have released their latest (10th) studio album, “Noire”. The album is out since October 12th (available here on vinyl) , also the day VNV embarked on a world tour.

The band’s first official video for “When Is The Future?” can be viewed below. The clip takes us on a tour of Tokyo, following Harris throughout the city and was directed by Michael Winkler.

This is the first album which will be released after Mark Jackson left the band. Jackson had participated as live drummer at concerts since the mid 1990s. “Noire” is planned for release in October 2018 and will be accompanied by a tour.