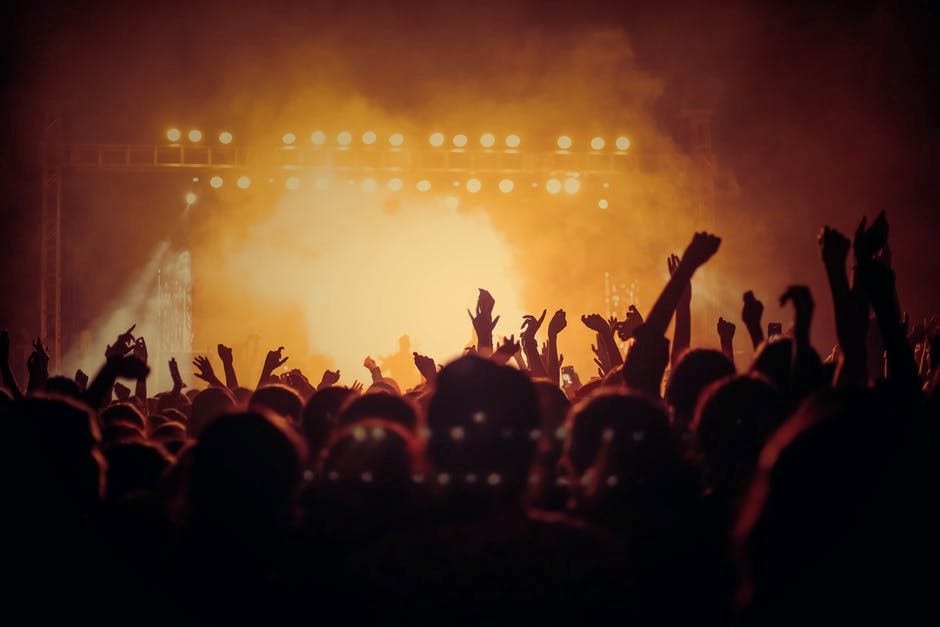 Nothing beats a good rivalry. Muhammad Ali v George Foreman, Boca Juniors versus River Plate, Bill Gates v Steve Jobs and now… Las Vegas v Macau. OK, so it might not have the same ring to it as El Superclasico or the Rumble in the Jungle, but the rivalry between Vegas and Macau is really heating up and it can only mean good things for us – the consumer.

While Las Vegas may still be synonymous with gambling in popular culture, Macau has overtaken it in the popularity stakes recently. Both venues are trying to gain every advantage possible over one another to attract new guests and one of the ways they’re both trying to attract people is through electro music. The two cities know that electro music has a huge following and that attracting fans to their cities will have a big impact on their future prosperity.

With Vegas seeing a drop in popularity and Macau on the rise, let’s look at where is the best place to visit for gamblers and clubbers. 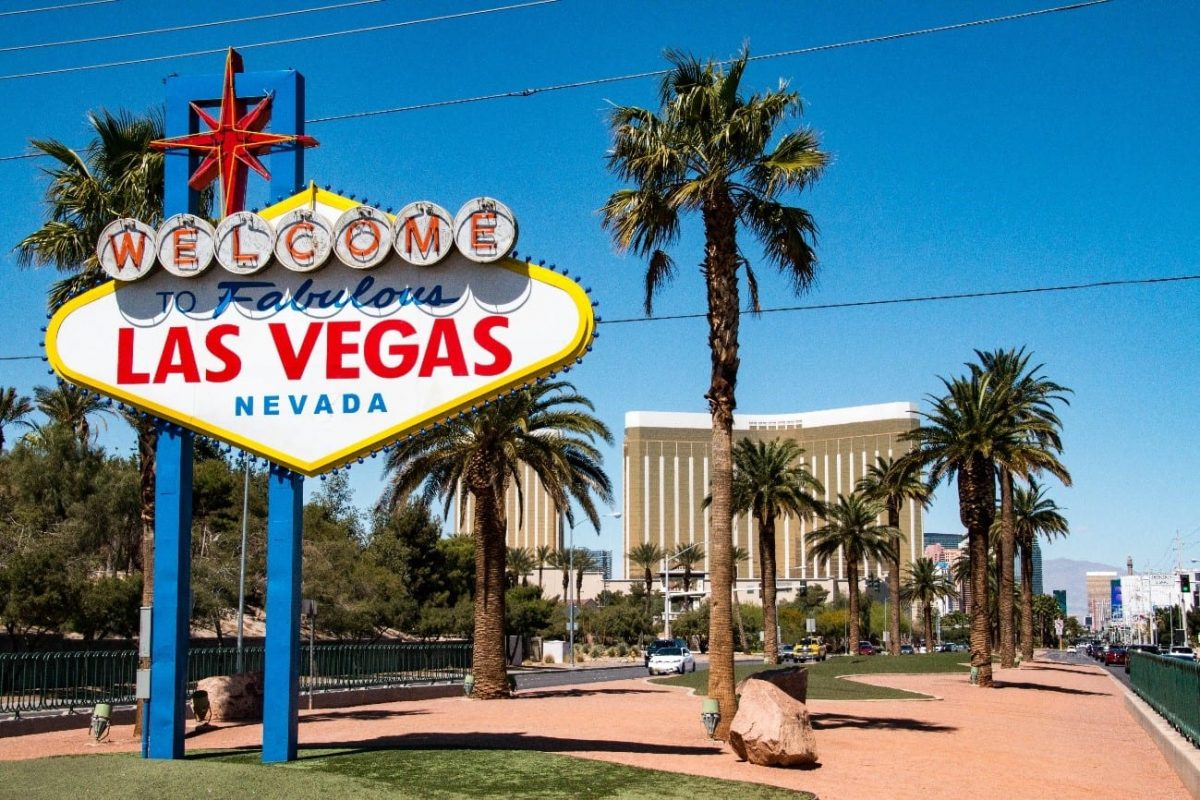 For decades, Las Vegas was almost the only place in the US to go and gamble freely and legally – so large swathes of gambling enthusiasts would make the pilgrimage to Sin City. The Bellagio, MGM Grand and Caesar’s Palace remain three of the most popular land-based casinos in Vegas.

However, following widespread legalisation of gambling not only in the United States but also in many countries across the world, the true need to visit Las Vegas has diminished. Online casino gambling has also managed to capture a large share of the market, and millions of gamblers now feel no need to visit land-based casinos.

While Vegas still manages to attract 39 million visitors per year, this number is shrinking – and gambling revenues are down 3.2%.

While it’s true that online gambling is only legal in four US states, some think the government may be softening its stance after the Supreme Court relaxed online betting rules earlier this year. Clearly, when faced with the prospect of playing at a virtual gambling operator where you can get the classic casino experience in your living room, and paying an arm and a leg to travel to Vegas to play – many gamblers would choose the former option. Online gambling operators are not only more convenient for players, but they’re also more engaging and immersive than ever.

To take one of the quintessential US casino games, roulette, it really is no wonder that gamblers are reluctant to travel all the way to Sin City for the privilege of betting on red or black and spinning the wheel. Playing American roulette online is a great way to soak up the authentic casino experience in your own living room, and many players prefer it to the real thing. 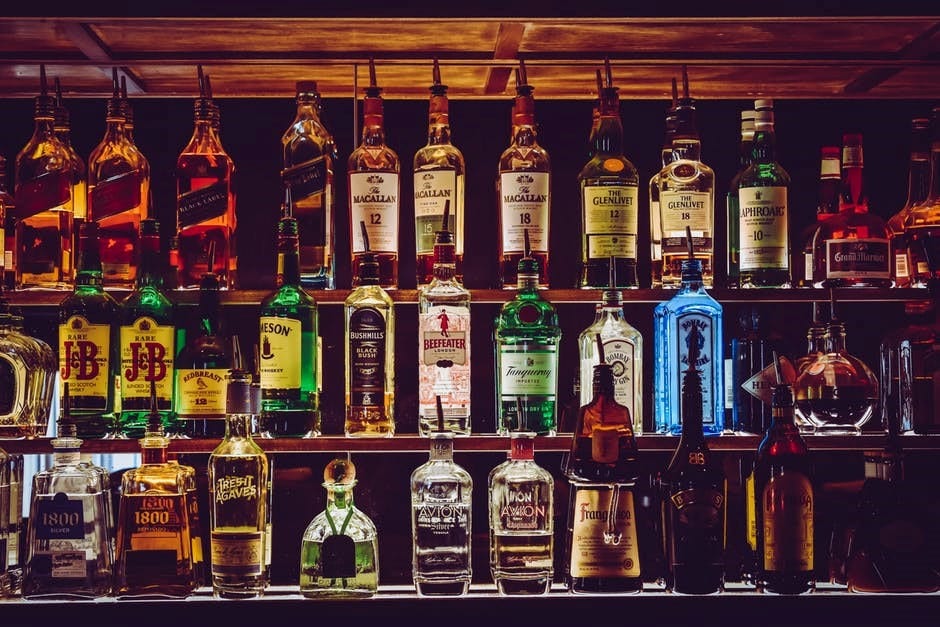 Vegas has an unrivalled history of entertainment. In its heyday it was the playground of stars like Elvis Presley, Frank Sinatra and Tom Jones – and it’s still attracting a wealth of stars today, with Adele, Celine Dion and Robbie Williams all with lucrative residences.

Aside from that, there are world-class magic shows such as Penn & Teller and David Copperfield, and Cirque de Soleil and Blue Man Group captivate visitors with their bold and dazzling has visitors performances.

Clubbing is just as strong. The Nevada city has a plethora of awesome clubs which regularly play host to some of the biggest names in dance music. Calvin Harris, Kaskade and Afrojack are all regulars at the illustrious Omnia nightclub. Other than the fact you’ll be paying about 14 grand for a Jack and Coke, the nightlife in Vegas doesn’t disappoint. 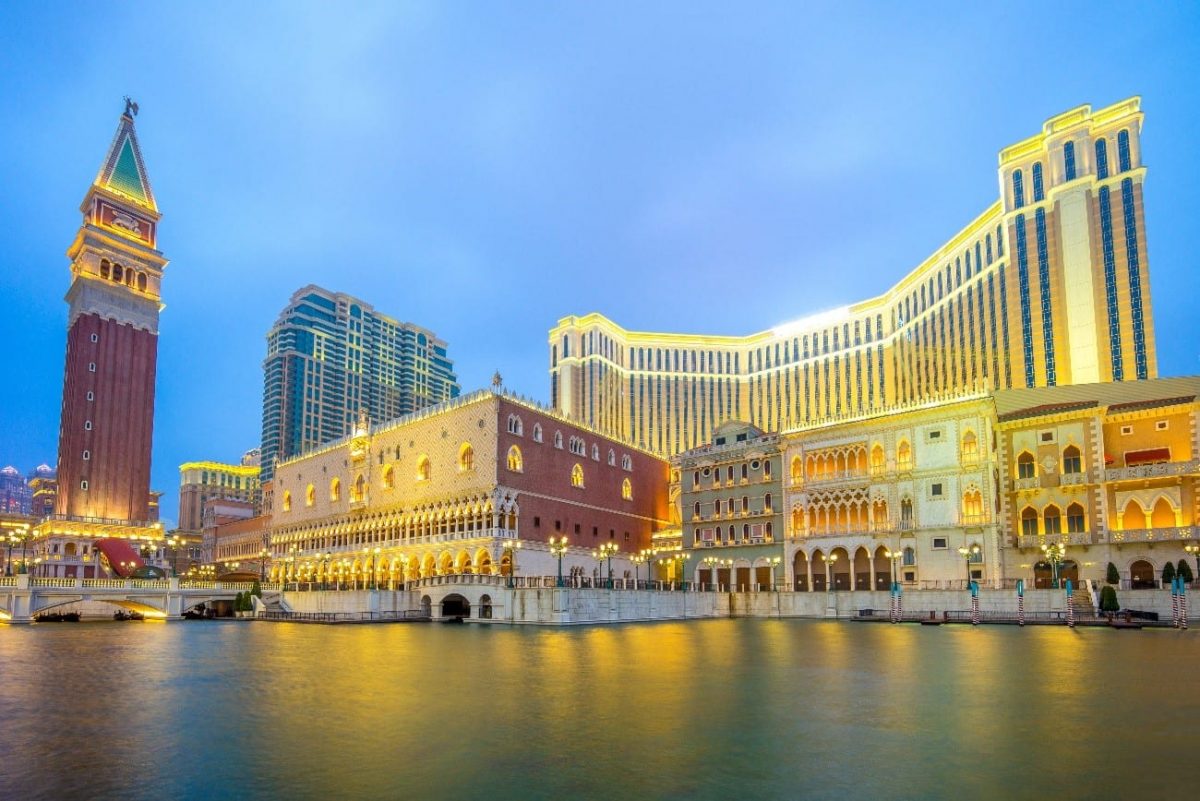 This former Portuguese colony, which forms a small speck on the southern coast of China, is the only place in the vast country where gambling is legal. This tiny peninsula has cashed in on that, housing around 40 casinos within 8 square kilometres – but why is it overtaking Vegas in popularity?

To many, Las Vegas is a gurning monument of rampant American consumerism, nothing more than a gaudy den of inequity characterised by its nickname, Sin City. Macau is the complete antithesis to Vegas in that regard.

If you walk into a casino in Macau you’ll be struck by the near silence. It is all very refined and hushed, there are no wailing noises emanating from slot machines, no inebriated stag dos whooping and hollering manically. It’s an upmarket version of Vegas and it appeals to those who have been put off Vegas by the tacky, cheapness of it.

Macau also rivals Vegas in terms of the number of gambling options. There are around 40 different casinos, including the eye-catching Venetian (pictured). The Venetian is a 550,000 square foot masterpiece that needs to be seen to be believed. Just ask any of the 75,000 people a day that pay it a visit – that’s half of all Macau’s tourists.

Plus, for many tourists, gambling may be the main reason behind their visit to Las Vegas, but others are also looking to make the most of their trip culturally. Las Vegas is a relatively new city and has little to none of its own culture – imitations of famous world monuments litter the strip.

Macau has a rich history, thriving culture and beautiful architecture which fulfil the needs of the gambling tourists with a penchant for exciting new experiences and Asian adventure.

The music scene in Macau isn’t as well-established as it is in Vegas by any stretch of the imagination – but there is a growing appetite for it. In the past few years organisers and authorities have made a conscious effort to attract Vegas-quality entertainment acts to perform in Macau to drive tourism.

While they’ve made some progress, the music scene isn’t particularly electro-friendly – so far it’s only pop acts which seem to be on the menu, rather than anything from the world of deep house or techno. So if there’s any chance of Judge Jules or John Digweed taking to the wheels of steel in Macau, it’s probably in the far distant future. 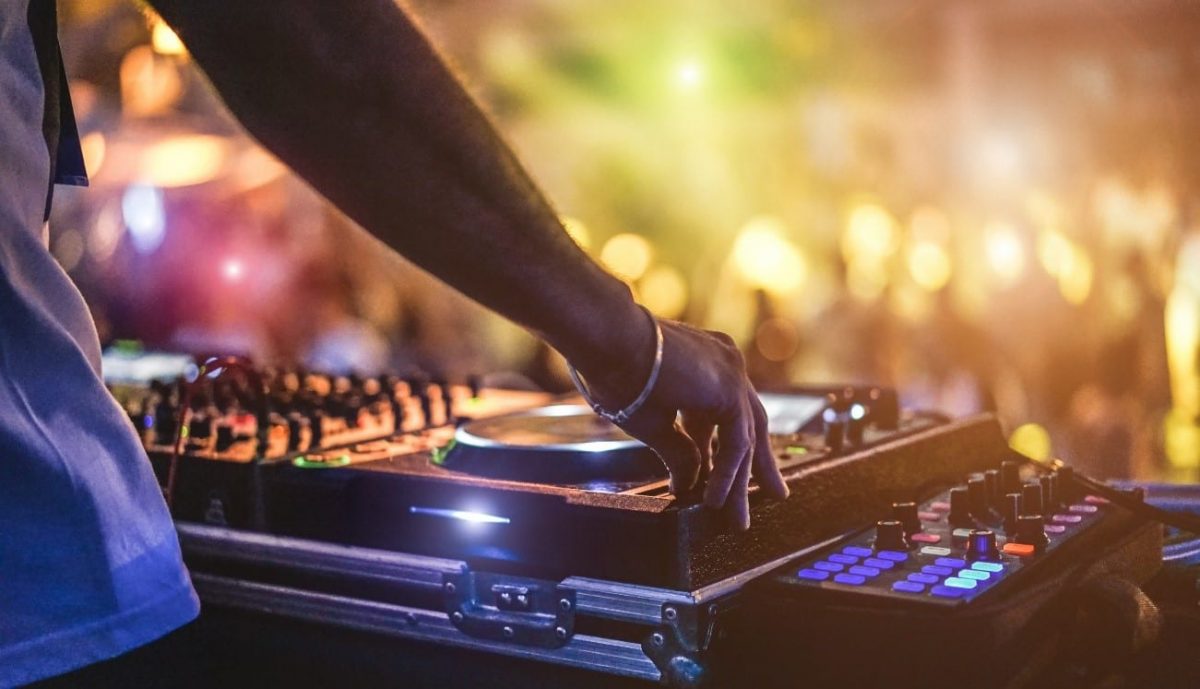 While Vegas has probably seen better days, the party isn’t over just yet – as the millions of clubbers who visit Sin City every year can attest. True, the gambling might be classier in Macau, but its music scene is in its infancy – and for anyone looking for a blend of nightlife and casino gaming on their holiday, it’s probably worth giving it a miss.