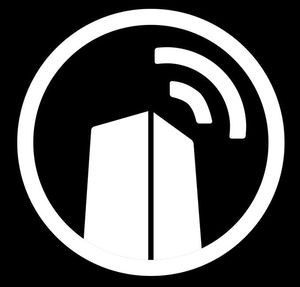 Content: ‘Epictronic is a young but very strong independent company which focuses on production, distribution and marketing of recorded music.’ That’s the way Epictronic introduces themselves, and there’s no better and appropriated way than a sampler to get a better idea about the musical goal and taste of the label.

I like the idea of this compilation featuring six bands, with each feature three songs. That’s a real good way to get a bit more familiar with the label and some of the bands.

Let’s start with Jamie-Lee Smit dealing with a kind of pop-rock style while the main characteristic appears to be the French female vocals. The idea is original, but I wasn’t convinced of the global production.

Ashes To Ashes is not exactly what I would call an original band name although easy to remember. This band sounds harder and I was especially seduced by the somewhat shoegaze-minded “Path In the Dark” featuring dreamy female vocals. The song was accomplished by electronic arrangements. I regret the other songs are not really in a similar vein, which are more experimenting with rock and soft-metal fields.

Earthist mixes elements of pop- and rock music while “Sirens Sing” is a kind of ballad. This band is led by a male singer and is characterized its diversity in sound.

The Way Of Purity is definitely my favorite band from the compilation and the only one I already heard of. This is an experienced goth-metal combo revealing electronic arrangements. I like the power emerging from the female singer, which totally fits with the music.

Arsenic Unbirthday probably stands for the most creative name of the list while dealing with a rather diversified sound of pop, rock and a touch of metal.

I personally prefer the last band called Deplacement, which will possibly appeal to fans of Apoptygma Berzerk. I like the pop element running through their work so this is a band to keep an eye on.