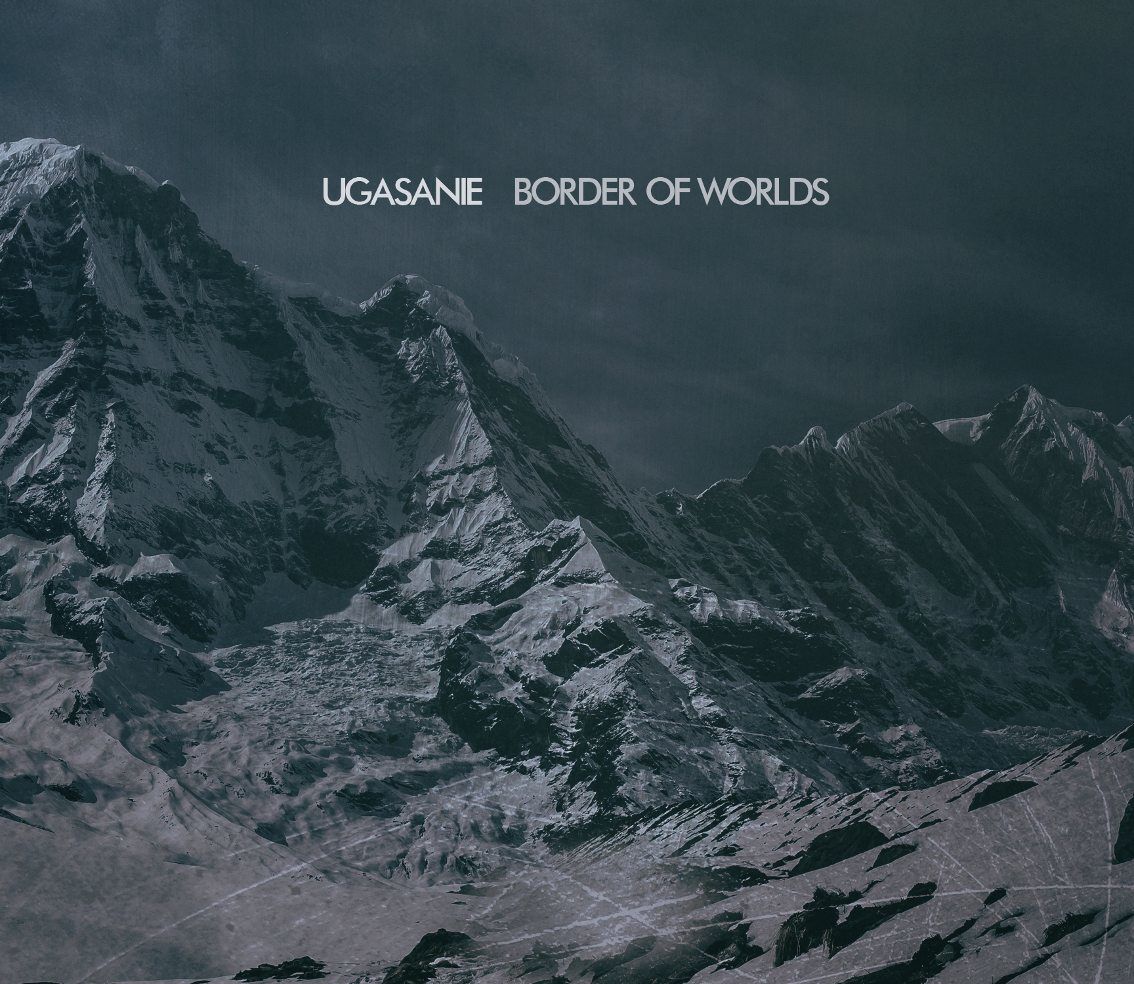 Ugasanie is back with a new album, “Border of Worlds”, focused on the people of the Tundra and the North. Written, performed and produced by Pavel Malyshkin, this album puts the shaman in the centre, the person which the Nenets, Tungus, Eveneki, Yakut and other tribes have in common.

It’s not surprising that the music generated is referred to as being polar ambient or cold ambient. It’s literally filled with sounds and samples that evoke the polar and especially during this Winter days it reaches a deeper impact. Note that this album is also available as a CD in full color 6 panel digipak next to an audiophile download via the Cryo Chamber Bandcamp page. 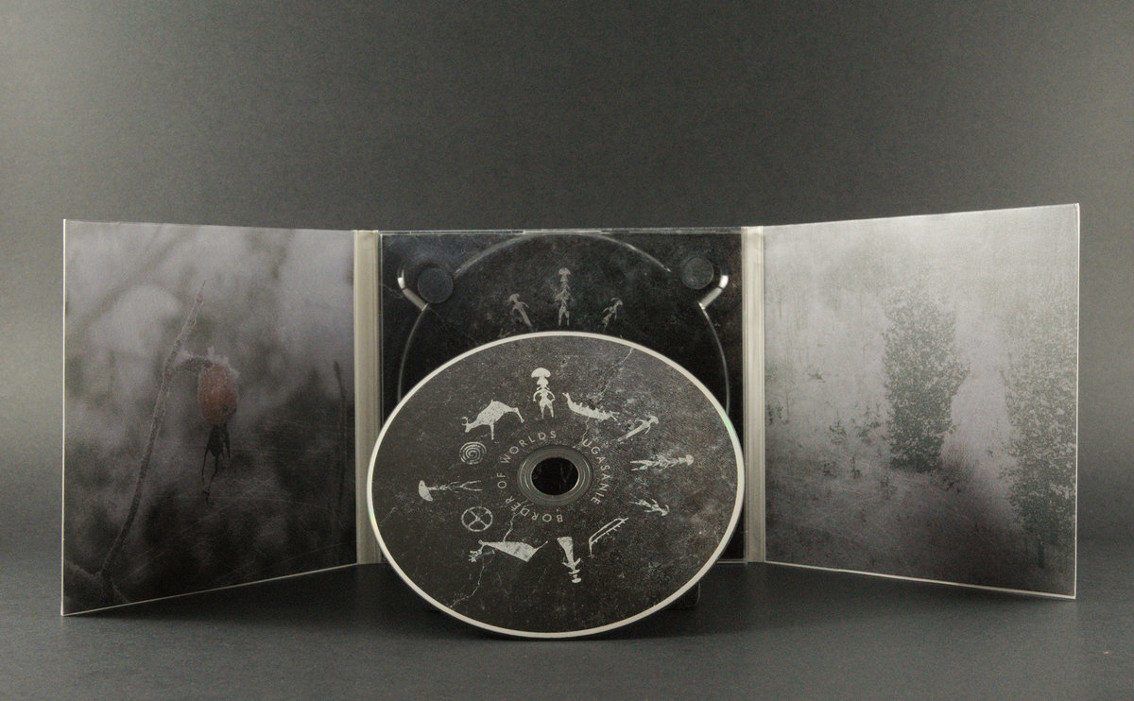 The Ugasanie project was formed in autumn 2010 by Pavel Malyshkin. Since the formation Malyshkin spent 6 (!!) months in the Arctic Circle on the Yamal Peninsula. Not surprising that the dominant theme of his music would become the north. For Ugasanie Malyshkin uses synthesizers, field recordings and live instruments like thee harp (khomus), ocarina (clay Belarusian folk flute), zhaleyka (Belarussian folk wooden flute) and guitar to create his material.

Check also this video for the album track “White Death”: