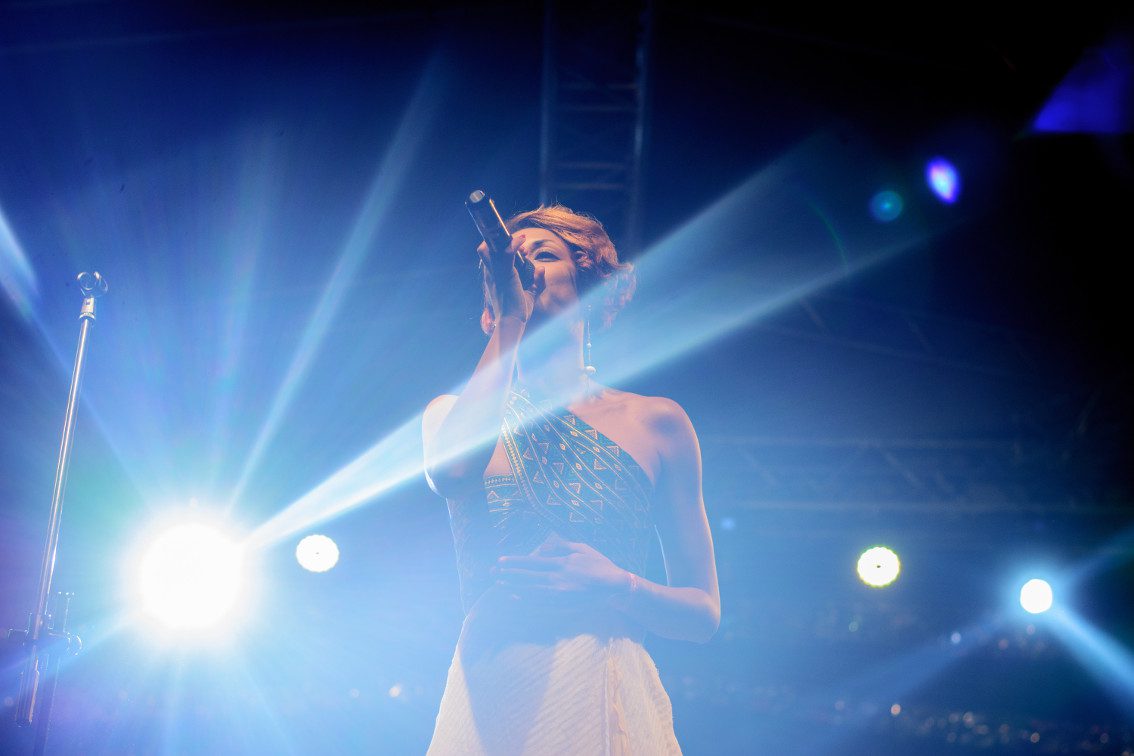 Love songs are the way of expression of every composer, lyricist, and performer. The boundaries in love songs are thinner than a razor blade. It is not easy to find a balance! Of course, it is impossible to please everyone. Each music listener has their own preferences; someone just rejects romance. But anyway, music is one of the most ancient forms of art. We have compiled a list of the 5 best love songs of all time that is better to send to your girlfriend instead of too much texting in a relationship.

One popular American company has added it to the list of “Songs of the Century.” People heard the song in the film Some Like It Hot for the first time. It can be considered one of the most famous performances of one of the most beautiful actresses and singer. Adolf Deutsch, the composer of the music for the famous film believed that the correct film music is the one that organically weaves into the film itself. And indeed, there are not a single number of things that would be inserted just for “decoration” because the main task is to sound the events and characters. For the film, the musician himself wrote quite a hit because the jazz songs he included formed the musical basis since the appeal to jazz was incredibly fashionable at the time.

The legendary blind jazz pianist Ray Charles was a great improviser. At one of the concerts in 1958, Ray, performing for the encore, didn’t know which song to end the concert. Then he decided to perform another unfinished composition which later instantly turned into a hit and brought Charles a great success. “What I’d Say” is a mix of gospel and rhythm and blues which many have described as obscene. Due to the fact that the text has sexual overtones, radio stations refused to take this song into rotation. At the same time, the label refused to remove records from stores, and the single gradually gained great popularity.

This song became the title for the Broadway musical of the same name, staged in 1964 by composer Jerry Herman. This song was first sung by Carol Channing who played a major role in a musical production. To advertise the show, Herman attracted Louis Armstrong. His version of the performance took the first line of the Billboard charts. Armstrong, at the time, became the oldest singer who managed to conquer Billboard. Some time later, he received a Grammy for “Hello, Dolly!” and also recorded it as a duet with Barbra Streisand for the film adaptation of the musical.

Jay Hawkins is obliged to a producer for the popularity of his first single and nickname “screaming.” According to Hawkins, the producer made him, and the musicians drank alcohol before recording. And the process of recording was simply not stored in memory. As a result, the song that was supposed to be a blues love ballad turned into a devastating hurricane of emotions. This hit immediately brought fame to Hawkins and determined his performing style for future years. The most famous cover of the song “I Put a Spell On You” belongs to Nina Simon and the group Creedence Clearwater Revival.

This song was written in 1936. Since then, it has been sung by countless singers, but the most famous is the version of Frank Sinatra that conquered the hearts of listeners. According to the author’s own confession, he was inspired by the work of the French composer Bolero, writing an arrangement for Sinatra. Sinatra performed “I’ve Got You Under My Skin” in 1993, in a joint single with Bono, the leader of U2.