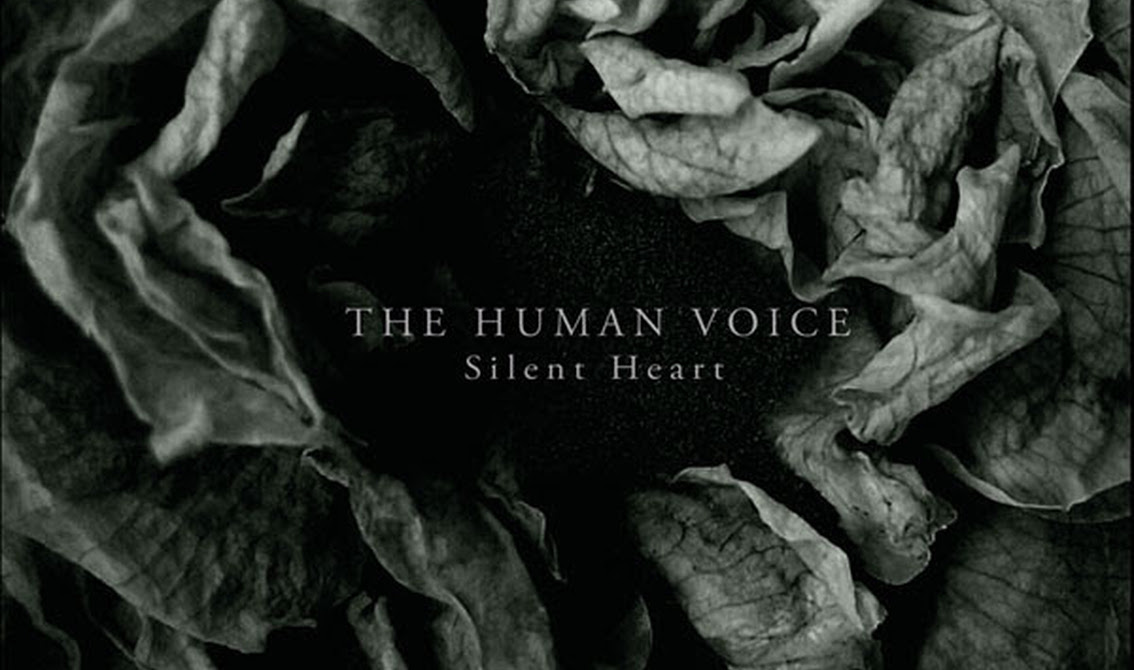 Here’s what the label says: “Where his work as Northaunt primarily focuses on rendering barren landscapes aurally, The Human Voice dives within, to the emotional turbulence and confusion of a lost soul.” Musically this translates into melodic piano passages and intricate field recordings – like only Langas can capture – fused with sparse atmospherics.

The album comes as an edition of 600 Copies in a 4 panels digipak with a 16-pages booklet (you can order this gem right here). The 8 tracks have a total running time over over 56 minutes. You can listen to previews of the album below.

Since you’re here … … we have a small favour to ask. More people are reading Side-Line Magazine than ever but advertising revenues across the media are falling fast. And unlike many news organisations, we haven’t put up a paywall – we want to keep our journalism as open as we can. So you can see why we need to ask for your help. Side-Line’s independent journalism takes a lot of time, money and hard work to produce. But we do it because we want to push the artists we like and who are equally fighting to survive. If everyone who reads our reporting, who likes it, helps fund it, our future would be much more secure. For as little as 5 US$, you can support Side-Line Magazine – and it only takes a minute. Thank you. The donations are safely powered by Paypal.
Tags: Northaunt, The Human Voice