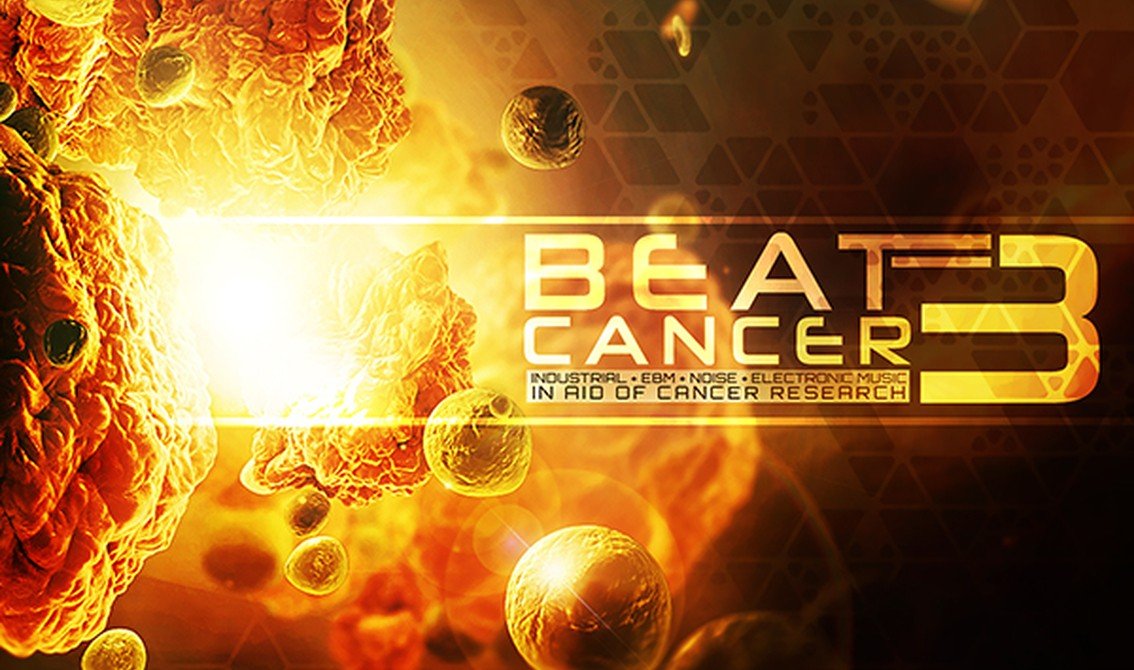 The 3rd edition of the Beat:Cancer charity compilation – which is being released in a couple of months – is available now for pre-order from the Analogue Trash label.

The idea behind the Beat:Cancer compilation series and concerts started in 2012 as the founder Mark Haigh’s reaction to the loss of a friend and colleague to lymphoma. Initially envisioned as a 7-track digital EP, word quickly spread with artists and labels from across the electronic music spectrum pledging their support. Beat:Cancer has since released two successful fundraising CDs, hosted four fundraising concerts and a number of clubbing events around the UK, raising around £6000 in 3 years to help Cancer Research UK fund research into screening, treatment and cures for cancer.

This year with the support of label partners Analogue Trash, they will not only return to their live endeavours but will be releasing the third volume in their well-received compilations series. The compilation will be officially released on Friday 25th of March at the Resistanz Festival in Sheffield, with pre-orders going live from today, Monday 1 February, onwards via the Analogue Trash label shop.

Beat:Cancer v3 will feature 3 discs worth of exclusive and unreleased tracks from new and emerging artists and established favourites of the alternative and electronic music scene: 45 of them in total including ESA, Freakangel, Dirty K, Ruinizer, SIRUS, Atomzero, Syd.31, … The CD edition will be packaged in a deluxe 8 panel digipak, with artwork from designer Vlad McNeally. The album will be available as well via all good digital stores and streaming services. There are also exclusive pre-order bundles available (incl. cassettes, t-shirts, …) with some lovely bonuses for early bird supporters:

Supporters are also invited to make a donation in return for a dedication on all 500 copies of the CD artwork by e-mailing the Beat:Cancer team at contact@beatcancer.info. Says Mark Haigh who coordinates the whole: “In the past, sponsors have used this opportunity to remember and celebrate loved ones, friends or colleagues who have been lost to the disease, are currently fighting it or have been lucky enough to beat cancer themselves.”

Full details, event line-ups, merch and music sales are available on the official Beat:Cancer website. For further information please contact Mark Haigh at contact@beatcancer.info or phone to +44 (0)7852 967343. You can also join the project on Facebook and on Twitter.