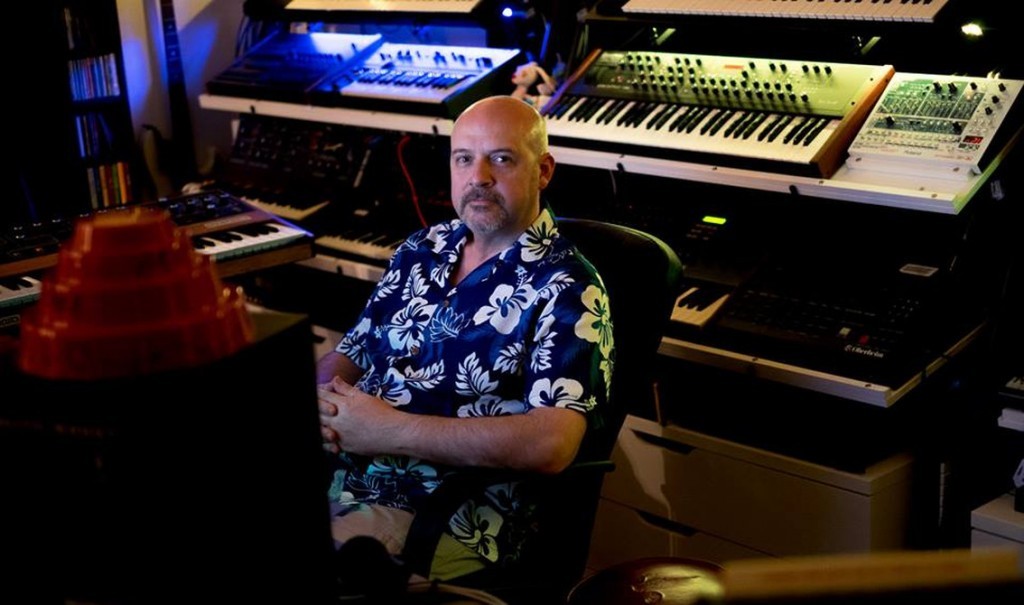 Out now is the independently released “Triplex Part 3” EP from veteran Australian synthpop act Tycho Brahe. The band is now in it’s 22nd year, and the new EP (the band’s 16th official release) concludes a 3 EP cycle which began in 2013 with “Triplex Part 1”, followed by “Triplex Part 2” in 2014. 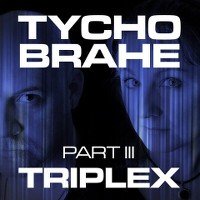 The release has been partly delayed by the involvement of founding member Ken Evans with ex-New Order/Joy Division bassist Peter Hook’s current band, Peter Hook and The Light.

Ken Evans: “The Triplex EP series originally began life as an album project to follow up the 2006 album “Atlantic”, however we had a series of band personnel changes, and then our studio was wiped out in the 2011 floods in Brisbane. Eventually we rebuilt and subsequently relocated to higher safer ground, by which time a number of years had passed and momentum was lost…in the meantime I started doing some programming/production for Hooky’s band, working on reproducing sequenced parts for classic New Order songs. When you’re asked to do something for an iconic musician and songs like that, you can’t say no, so the project was delayed a little further…”

“Triplex Part 3” is currently exclusively available through CD Baby. Those who purchase through CD Baby can post on or message the band’s Facebook page and receive a link to download two unreleased bonus dub mixes.