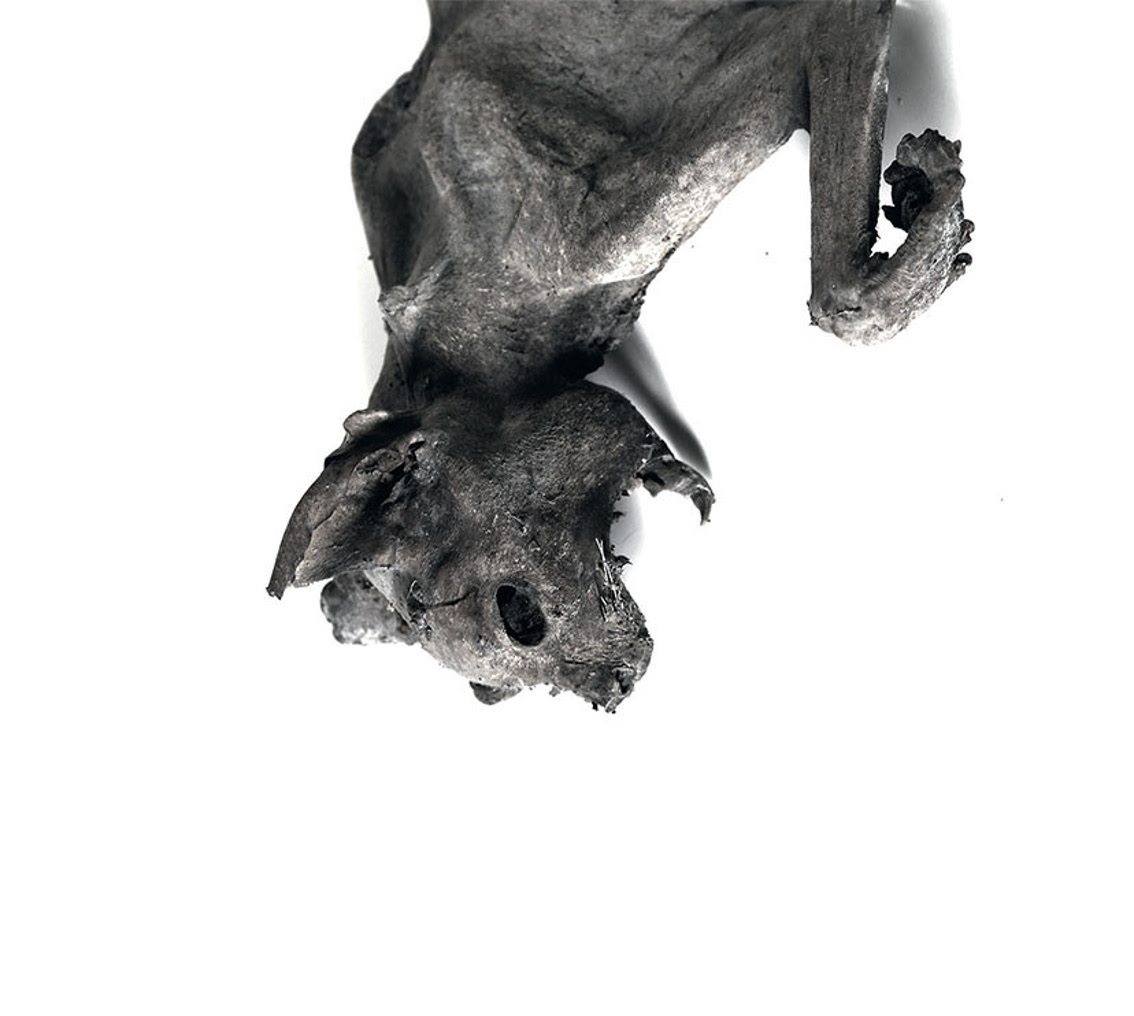 Out via the Cyclic Law label is the newest album by one of Sweden’s most revered craftsman of industrial soundscapes: Nordvargr aka Henrik Nordvargr Björkk. The new album, called “Metempsychosis”, is a further development from Nordvargr´s trademark dark atmospheres into more rhythmic and vocal compositions.

The CD edition is limited to 500 copies and comes in a 6-panel digisleeve, while the LP edition (limited to 200 copies) comes in a standard LP sleeve, with printed inner sleeve on clear vinyl. The cassette version (100 copies only) is released in a fold out cardboard slip case on white cassette. All of the versions can now be ordered via the Cyclic Law mailorder or via Bandcamp.

Here is a preview of the full album:

Since you’re here … … we have a small favour to ask. More people are reading Side-Line Magazine than ever but advertising revenues across the media are falling fast. And unlike many news organisations, we haven’t put up a paywall – we want to keep our journalism as open as we can. So you can see why we need to ask for your help. Side-Line’s independent journalism takes a lot of time, money and hard work to produce. But we do it because we want to push the artists we like and who are equally fighting to survive. If everyone who reads our reporting, who likes it, helps fund it, our future would be much more secure. For as little as 5 US$, you can support Side-Line Magazine – and it only takes a minute. Thank you. The donations are safely powered by Paypal.
Tags: Cyclic Law, Henrik Nordvargr Björkk, Nordvargr, Trepaneringsritualen