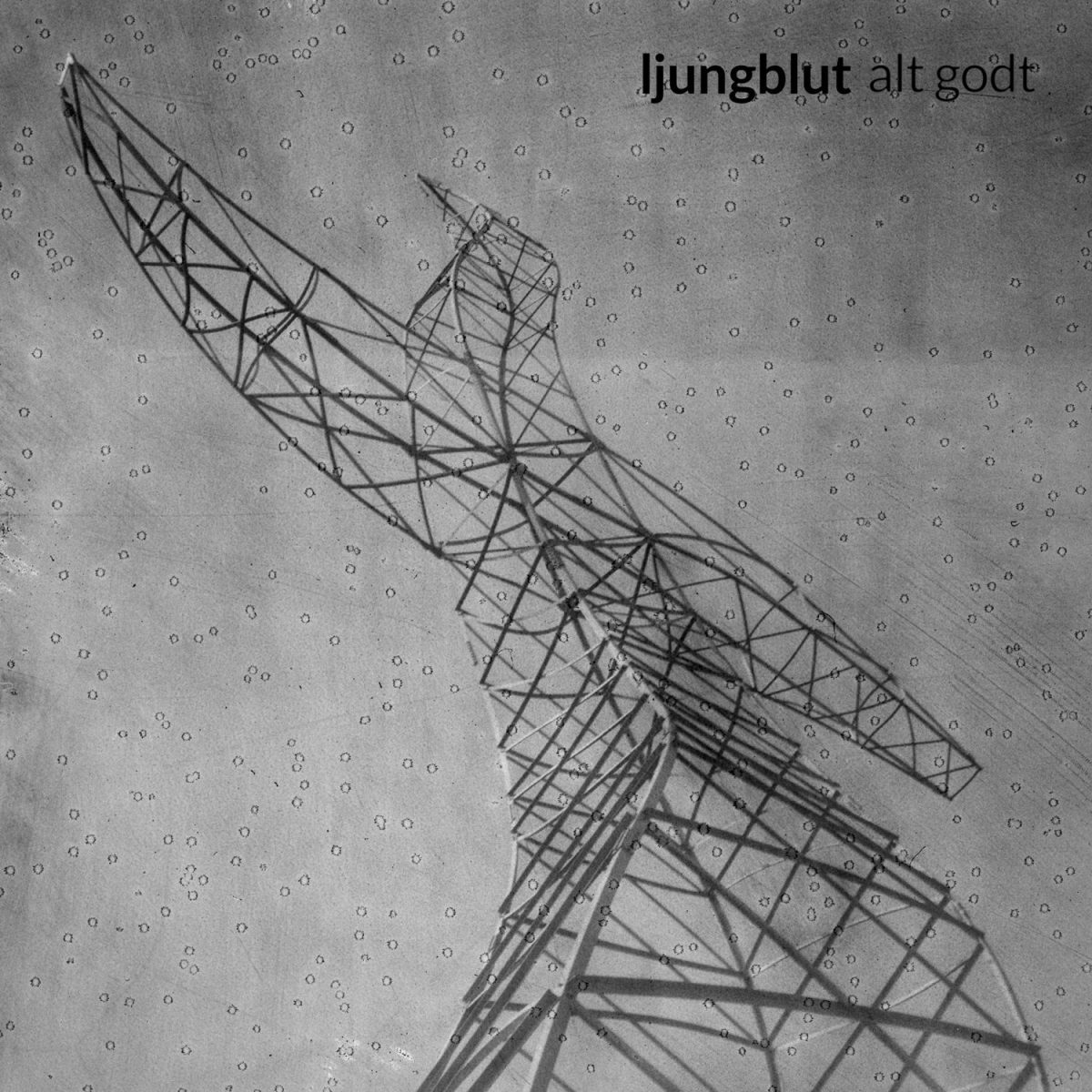 Karisma Records announces in a press release this week the arrival of a new song from Seigmen/Zeromancer songwriter and bassplayer Kim Ljung’s Ljungblut. The surprise single release «Alt godt», a stripped-down and melancholic song, but still with the characteristic Ljungblut sound, was immediately available from all digital streaming & download services.


Ljungblut originally being a solo project where Kim Ljung could record songs that didn’t fit in with Seigmen or Zeromancer, Ljungblut became a full band in 2011.
After 5 independently released albums, their 6th album «Villa Carlotta 5959» will be released on Karisma Records this fall.

«Alt Godt» will be a stand-alone track, not included on the coming album, but if it’s to be interpreted as a teaser for what’s to come we’re in for a treat later this year!

Listen to it here:

Since you’re here … … we have a small favour to ask. More people are reading Side-Line Magazine than ever but advertising revenues across the media are falling fast. And unlike many news organisations, we haven’t put up a paywall – we want to keep our journalism as open as we can. So you can see why we need to ask for your help. Side-Line’s independent journalism takes a lot of time, money and hard work to produce. But we do it because we want to push the artists we like and who are equally fighting to survive. If everyone who reads our reporting, who likes it, helps fund it, our future would be much more secure. For as little as 5 US$, you can support Side-Line Magazine – and it only takes a minute. Thank you. The donations are safely powered by Paypal.
Tags: Karisma Records, Ljungblut, seigmen, Villa Carlotta 5959, Zeromancer