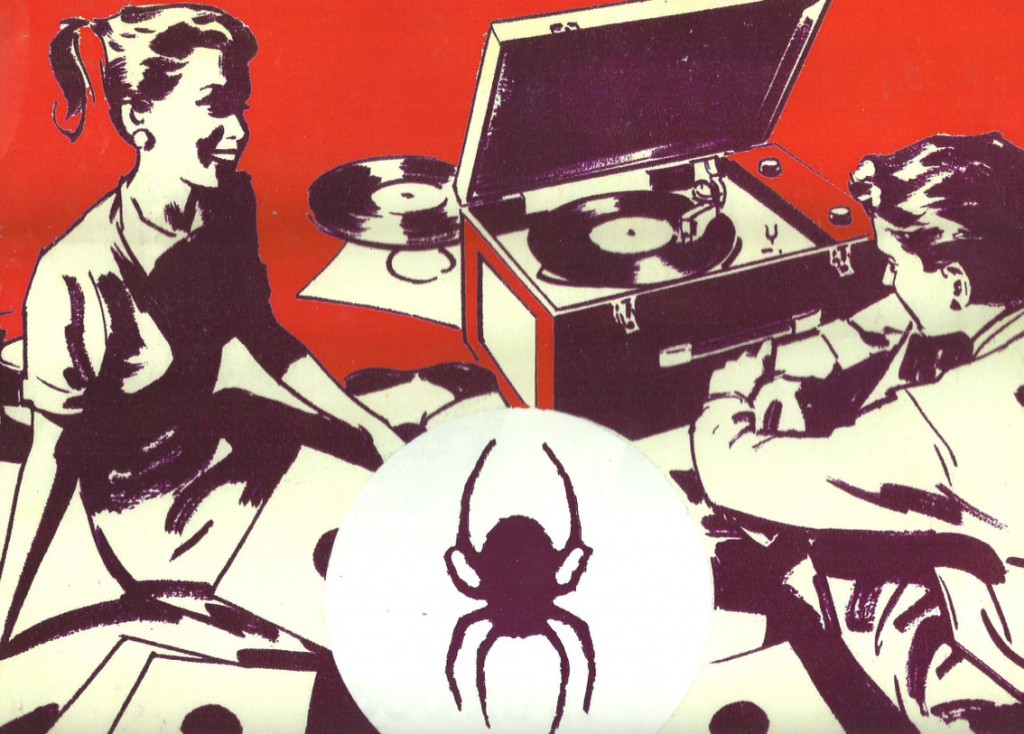 From time to time we at Side-Line want to know what goes on behind the scenes. So, this time we went to talk with the man behind the record shop Spiral Archive Records

in Northampton (UK): Alex Novak which you might know as the man behind Venus Fly Trap. Novak set up his business at the end of 1999 as an alternative to the mainstream stores.

Spiral Archive Records is one of the few remaining independent record shops left in the area and can be found at 26 St.Michaels Road, Northampton (UK). It’s open Wednesday till Friday from 11 till 4PM and also on Saturday between 11 and 5PM. You can contact them by phone at +0044(0)7974-885450 or alternatively via their online mail order

SL: What drew you to the decision to set up a shop? 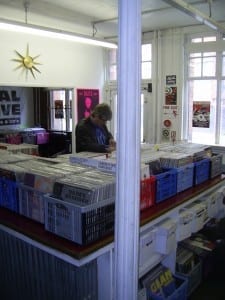 Alex Novak: I been involved in various bands over the years including Isaws, Religious Overdose, Tempest, Attrition and Venus Fly Trap alongside DJing and promoting. Part of the DIY ethic was to set up your own mail order distros and. So I started with selling my own bands material and then developed on from that moment, ending up opening a shop.

I have been involved in bands for many years and I have always had an interest in music. It was a way of making a living out of my interest, just relying on a band can be difficult.

SL: How do you try to stay different and keep your head above the water in the ‘hostile’ environment which the music business has become? 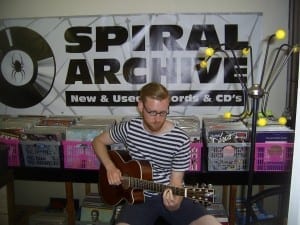 Alex Novak: The shop stocks mostly vinyl, so I do a lot of sales to collectors, but I also stock CDs although I concentrate on more specialist areas which you won’t find in more mainstream stores. Of course I sell online, usually rare, obscure or unusual items. Also I get material directly from bands, get them signed with posters and badges so I have something different alongside instore events. 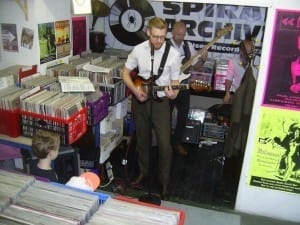 Others are using the internet to their advantage where they can. Both Spiral Archive and Pied Piper are both expanding their sales online. But rather than selling downloads, they’re selling their usual stock to a wider, global audience.

SL: Vinyl is a big part of what you offer I see, is this a trend that will stay according to you or just one that is good for the second hand market?

Alex Novak: I’m starting to get more new vinyl releases as there are some nice items limited editions, colour vinyl with good packaging… Anything that has that little extra.

Below you can see a video for Venus Fly Trap’s “Human Fly” (a Cramps cover) which is taken from a Metamorphosis best of but which originally appeared on the album “Nemesis” (Big Blue Records).