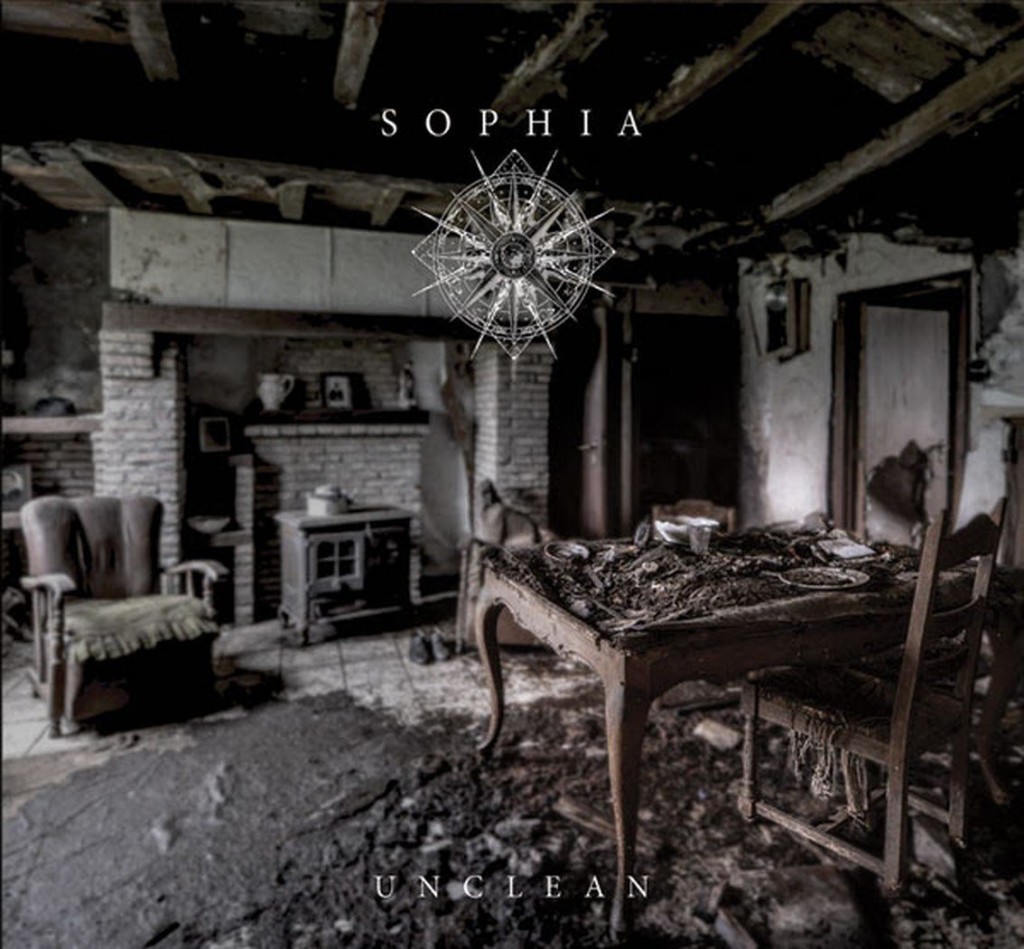 “Unclean”, the newest album from one of Sweden’s finest industrial ambient projects, Sophia, will be officially released on March 25. This project from Peter Bjärgö (Arcana) is this time bringing together some of the original collaborators which were featured on earlier albums, such as Per Ählund, Stefan Eriksson and Ia Bjärgö.

The album is out via Cyclic Law, and is actually already in stock there; so when you order from the label in direct you’ll have the item shipped asap. You can choose between 3 formats: a CD edition of 1000 copies, an LP edition of 500 copies and… surprise surprise… a Casette edition of just 100 Copies. The later format is being released in collaboration with Total Black.

You can listen to the 12 track previews below.

Since you’re here … … we have a small favour to ask. More people are reading Side-Line Magazine than ever but advertising revenues across the media are falling fast. And unlike many news organisations, we haven’t put up a paywall – we want to keep our journalism as open as we can. So you can see why we need to ask for your help. Side-Line’s independent journalism takes a lot of time, money and hard work to produce. But we do it because we want to push the artists we like and who are equally fighting to survive. If everyone who reads our reporting, who likes it, helps fund it, our future would be much more secure. For as little as 5 US$, you can support Side-Line Magazine – and it only takes a minute. Thank you. The donations are safely powered by Paypal.
Tags: Cyclic Law, Sophia