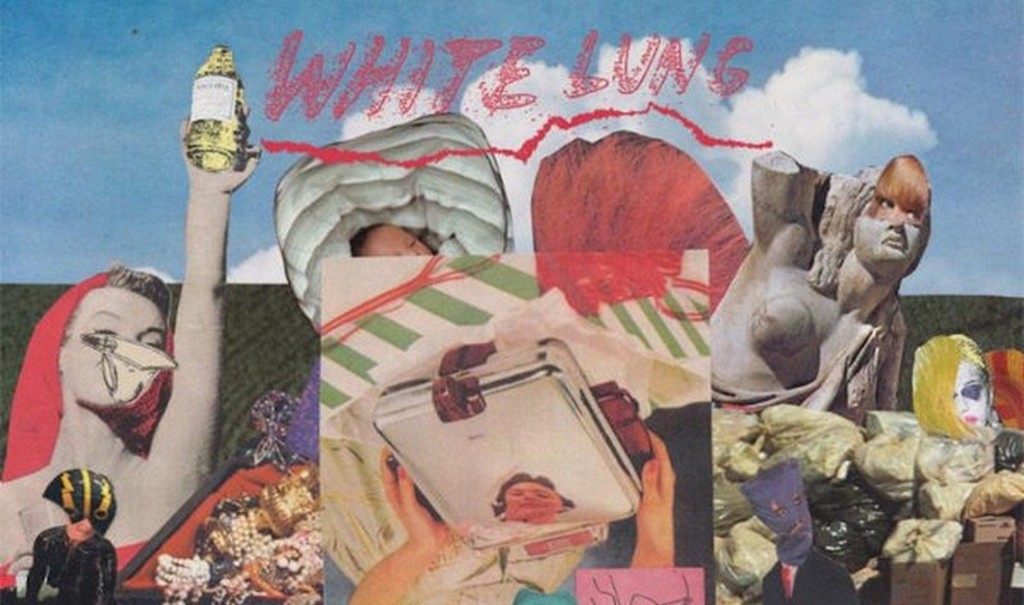 The recordings were done during the month of October 2015, when White Lung spent a month in the studio, working closely with Stalfors. You can order the album both on vinyl (get it here) or on CD (available here).

White Lung are a Canadian punk rock band which formed in Vancouver, British Columbia, Canada in 2006. They have released two albums on Deranged Records and a third one on Domino Recording Company. The band has been steadily working on their progress and was nominated for Punk/Hardcore Artist/Group of the Year at the 2011 Canadian Music Week Indie Awards with their 2010 release “It’s the Evil”.

Here’s the official video for the album track “Hungry”.