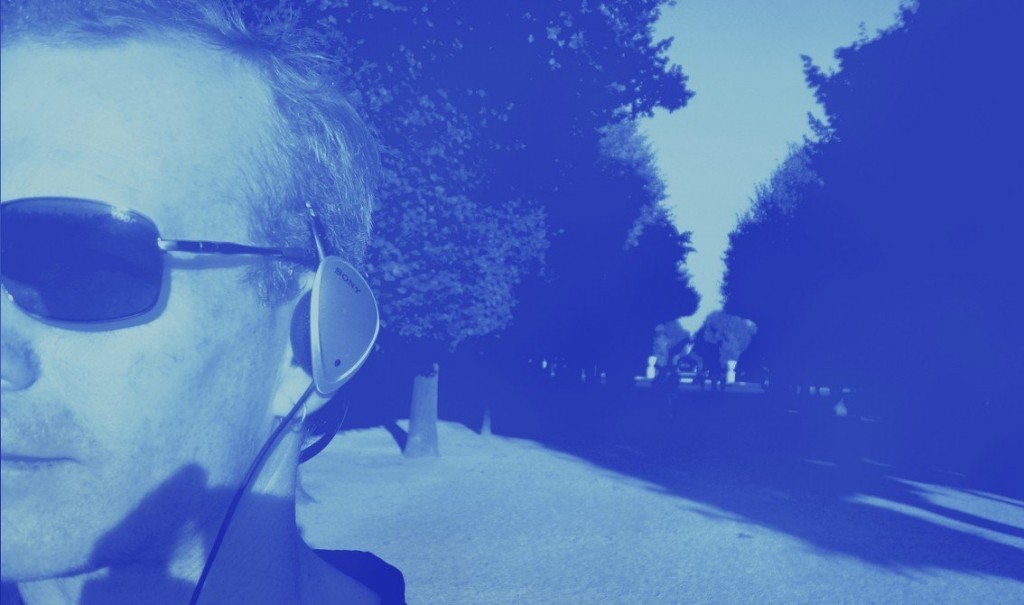 Track 46 on our free download compilation “Face The Beat: Session 3” is by the Australia based artist Paul Handley. “Hidden” is an instrumental track with the necessary electro ingredients to keep the attention going. Just like a few other instrumentals on this compilation, also this track could get a second successful life with vocals added.

Paul Handley is an Australian musician/songwriter/sound engineer, based in Adelaide. After a quiet time of four years, in 2015 he started working towards a new album and has about 8 songs nearly ready so far. Although at this stage, it will be an, all instrumental release with no featured artists, it will include some remix versions crafted by some well known, producers.

You can find Paul back on Facebook and on Soundcloud.

Since you’re here … … we have a small favour to ask. More people are reading Side-Line Magazine than ever but advertising revenues across the media are falling fast. And unlike many news organisations, we haven’t put up a paywall – we want to keep our journalism as open as we can. So you can see why we need to ask for your help. Side-Line’s independent journalism takes a lot of time, money and hard work to produce. But we do it because we want to push the artists we like and who are equally fighting to survive. If everyone who reads our reporting, who likes it, helps fund it, our future would be much more secure. For as little as 5 US$, you can support Side-Line Magazine – and it only takes a minute. Thank you. The donations are safely powered by Paypal.
Tags: Face The Beat, Paul Handley