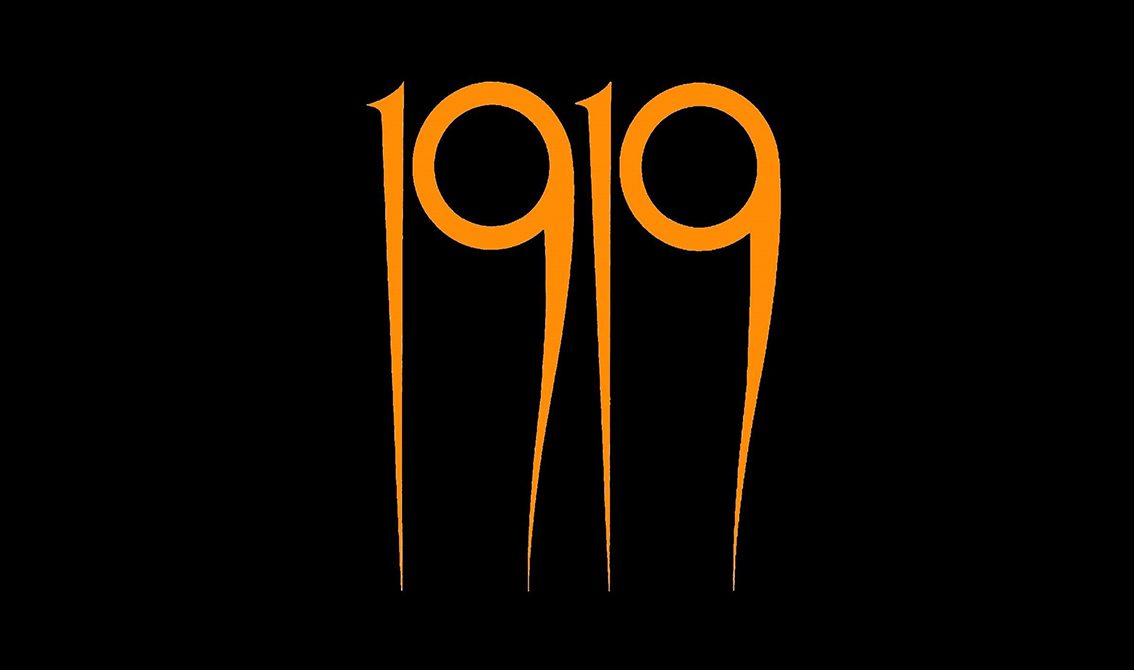 Today is the release of the new album “Futurecide” of the British post-punk band 1919, which was originally founded in 1980 in Bradford, split up in 1985 and was reformed in 2014.

Tragedy struck as the band’s founding guitarist Mark Tighe was diagnosed with cancer in 2016 and succumbed to the disease in January 2017. Tighe insisted that the band should carry on without him, which they have done in finest form with their newest effort “Futurecide”.

The new album is their third studio album and is released via Cleopatra Records. It contains 10 tracks and is also available on iTunes, Spotify, Deezer and Bandcamp. It features brand new compositions and includes special guest performances by Tighe as well as former member Steve Madden, who also passed away this year. The new video below, “Isolation”, was released in memory of Steve Madden.

The newly revamped and reinvigorated 1919 will be touring extensively in support of this release kicking off with shows in Mexico City and Costa Rica. Difficulties with visas caused their US tour in April to be delayed until September but several dates in the UK and Europe are still planned. International travel has become ever more difficult due to the isolationist policies of both the US and British governments, an issue that band itself tackles head on in the song “Isolation”, whose chorus states “I hope your flag keeps you warm. You’d be a lucky man. Enjoy your isolation.”