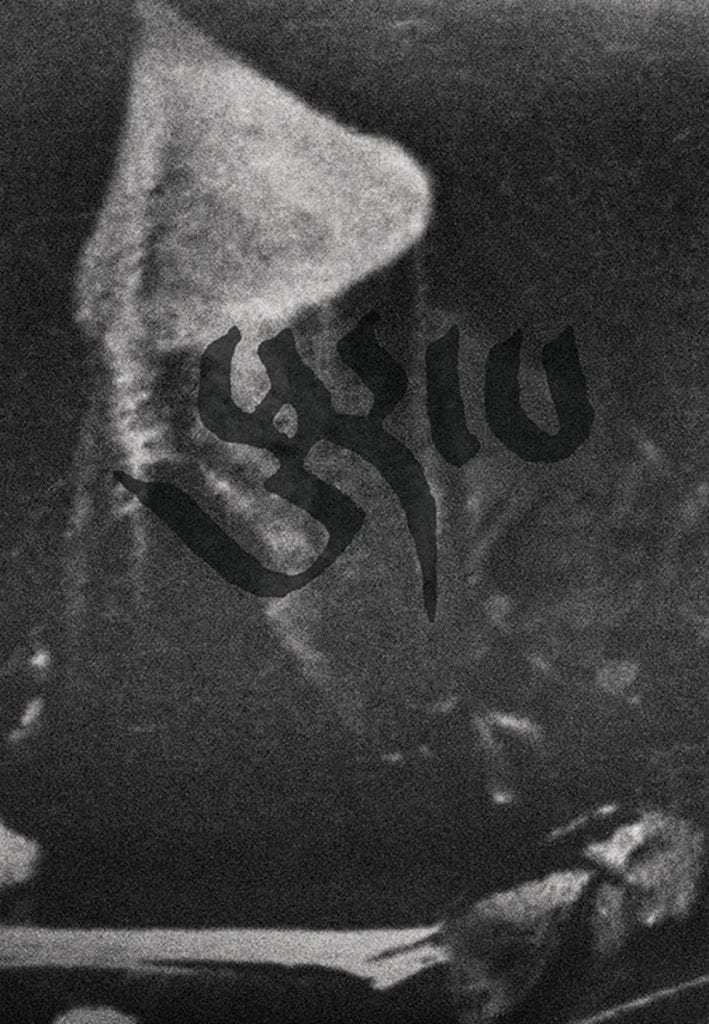 Out on April 5 via Cyclic Law is a brand new release from Russia’s shamanic ritualists Phurpa. You can expect chanting meditations accentuated by the use nga drums, rolmo cymbals, gyaling oboes, as well as telescopic dunchen horns, dunkar shells and short wandun horns.

The double album was recorded in Moscow, Russia in March 2016 and holds 4 extra tracks on the bonus album. The release comes in an edition of 500 copies only packaged in a gatefold A5 sleeve. You can order it right here from the label.

The first ideas for Phurpa were created in the middle of the 1990s in Moscow, Russia, when a group of artists and musicians led by Alexey Tegin commenced their studies of traditional ritual music at the legendary Cardinal Art Factory. The artists drifted away from the field of contemporary electroacoustic and industrial music whilst finding ideas in the ancient musical cultures of the ancient Egypt, Iran and Tibet. The band was finally formed in 2003

Here’s a preview of the album: