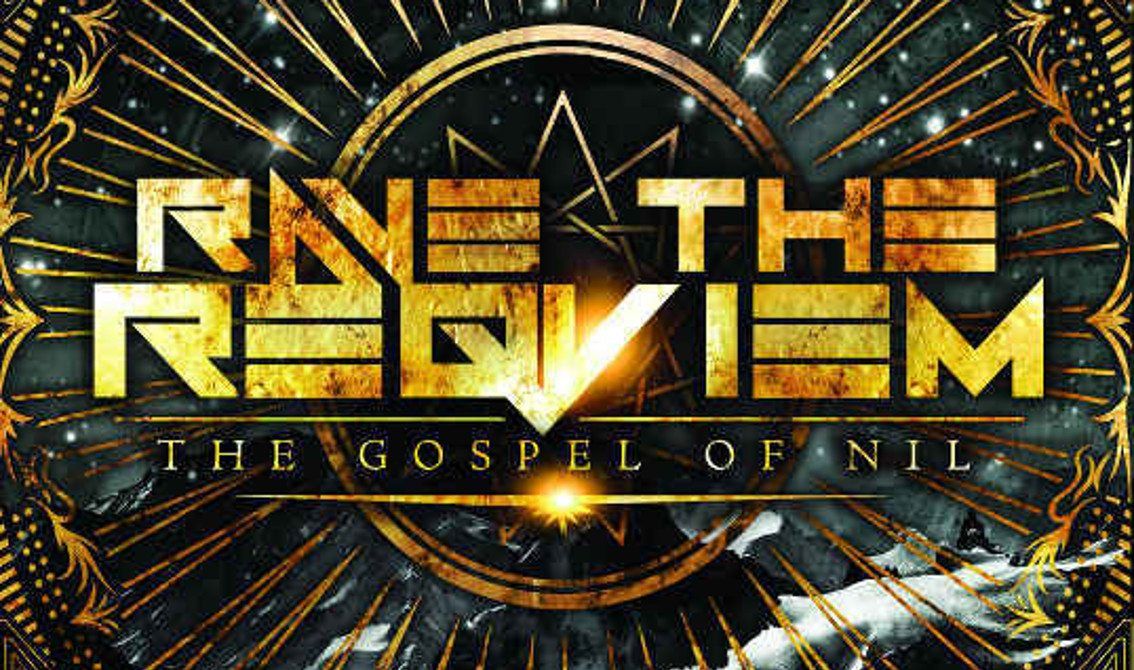 Swedish singer/songwriter Filip Lönnqvist‘s self-titled debut album “Rave The Reqviem” was the breakout success story of 2014 on the Deathwatch Asia label. Two years later, Filip – now accompanied by a full 5-piece band – has finally put the finishing touches to the follow-up, his first concept album “The Gospel of Nil”.

The CD’s first edition comes in a luxurious and collectible hardback mediabook format – available right here for ordering – with an integral 20-page lyric booklet. The 11-track album “The Gospel of Nil” has been deliberately written and produced as an album which goes way deeper into metal territory than ever before, so you are warned.

Listen to “Mono Heart” to get an idea of what to expect: