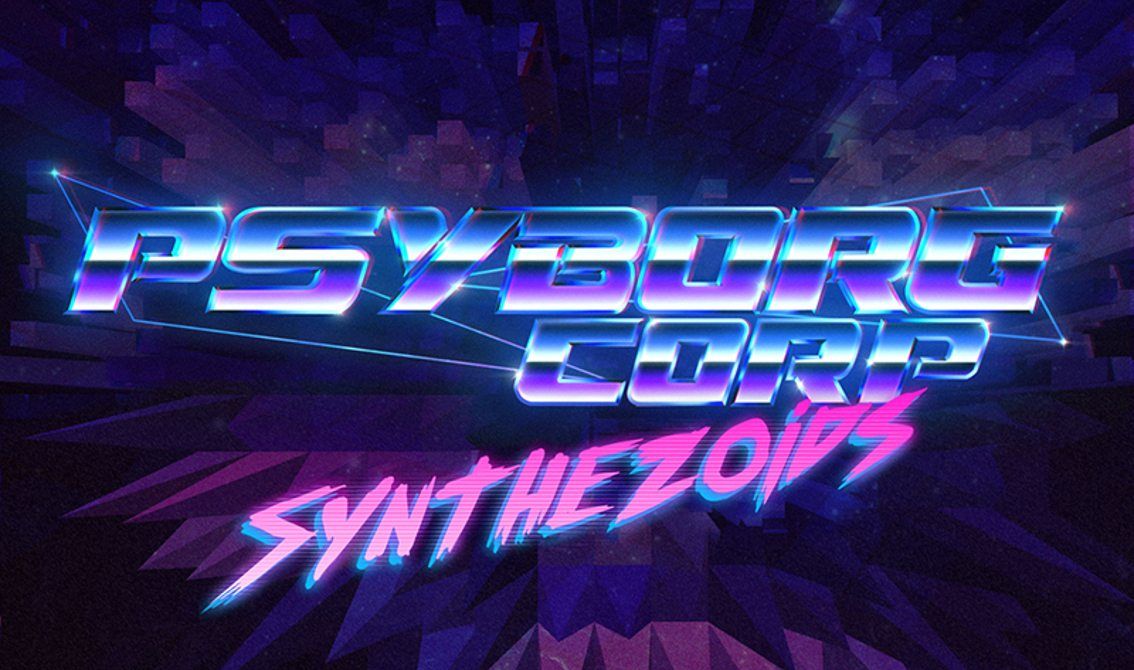 With the single the Industrial / Cyberpunk trio announces the album’s sound pallet: synthwave atmospheres full of sci-fi nostalgia for movies and videogames from the 80’s mixed with industrial / harsh electro vibes.

The single marks the end of “Obsÿdÿana” , the duology work that was started with the previous album “The Frozen Shrines of Obsÿdÿana” (2014). 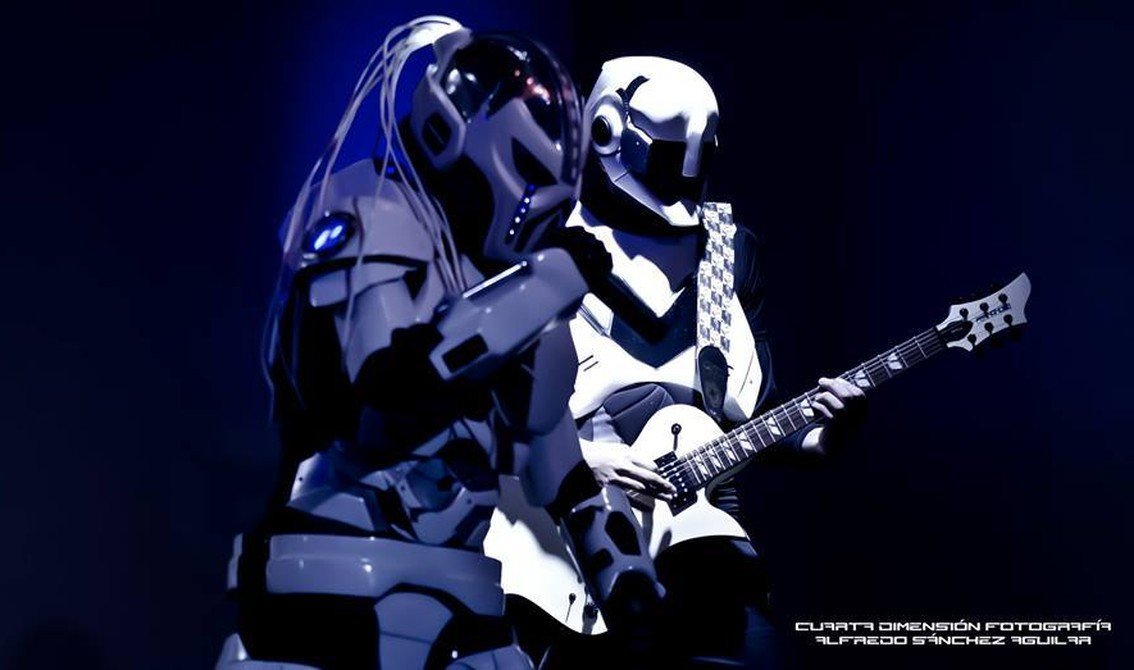