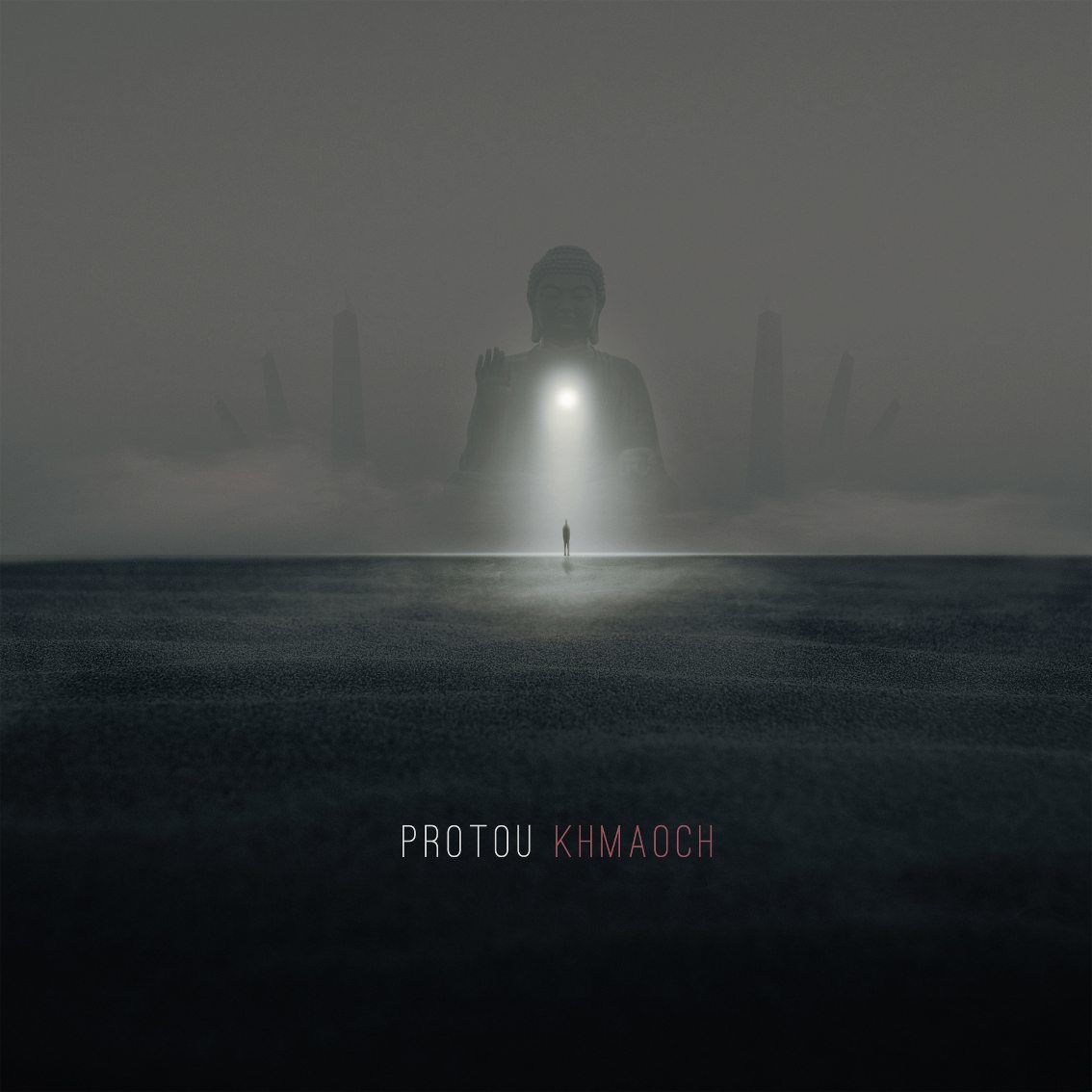 Sasha Cats returns under the ProtoU moniker with her second solo album on Cryo Chamber: “Khmaoch”. Recorded in the Kiev high rise and the Black Room Studio the album explores the eastern esoteric traditions.

Collaborating on the release is flutist Ivan Ioanov playing along the deep drone summons. As with most of the Cryo Chamber releases Simon Heath took care of the crystal clear mastering of the 7 tracks present on this release. Note the extremely beautifully released artwork for this album, it’s just outstanding!

You can preview the album (which can be ordered on CD and as HQ download via Bandcamp) below:

A videoteaser is also available: